Frontman Makes It Perfectly Clear ISIS Not Welcome In This Scene 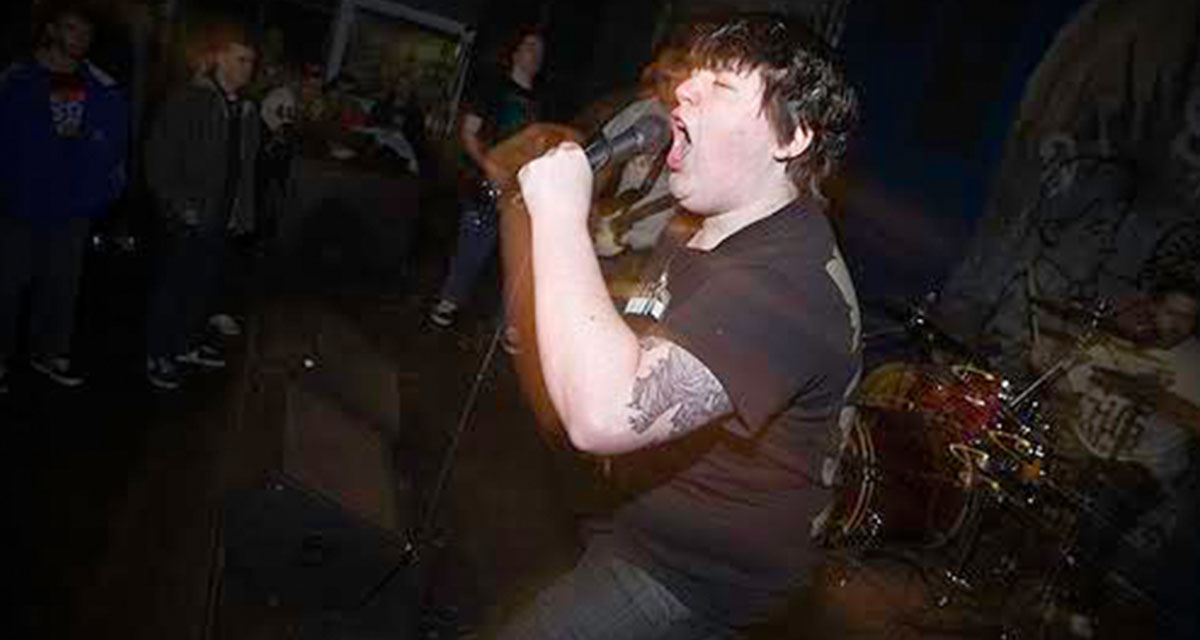 SPRINGFIELD, Mo. — Local frontman Spencer Wilt made an impassioned declaration to ISIS “and other terrorist groups,” clarifying that religious extremists of any creed responsible for recent mass tragedies are “not welcome in this scene,” witnesses confirmed.

“Yeah, as I walked in they were finishing up their first song and their singer was going off about ‘keeping ISIS out of the scene.’ Don’t get me wrong: I agree with him, but why bring it up?” said Melissa Nguyen of the bold stance that elicited tepid applause, along with a solitary “woo” from the crowd. “I mean, is that a thing? I don’t think that’s a thing, is it?”

Multiple sources report Wilt returned to the topic of religious extremists after nearly every song.

“Hey! Listen up. If you think it’s cool to behead people in the name of religion, well, there’s the fucking door,” said the vegan, straight-edge frontman before making a dramatic gesture to an emergency exit sign to the left of the stage. “That sort of extremism has no place within these walls.

“You don’t see me going around bombing everyone that gave our demo a bad review, do you? No, because that shit isn’t what hardcore is about. This song is off that demo, and you can get it at the merch table in the back. Bust it!”

Other members of Steady Focus had mixed emotions about their frontman’s message.

“We have talked with him about this over and over again. But each show, he gets kind of more fanatical about it. I think he really believes members of ISIS are going to infiltrate the hardcore scene,” admitted drummer Mark Livingston. “I really don’t think that’s the case… although, hardcore kids are pretty impressionable, so, who knows?”

In a post-show interview, Wilt remained unfazed by criticism of his between-song banter.

“Did you know ISIS has banned listening to music in parts of Syria?” Wilt asked rhetorically while loading his tour van. “It seems like I am the only one even talking about this. In New York people stood up to run out the Nazis, I am standing up to run out the jihadists.”