Female Bassist Suddenly Realizes Love Song Is About Her 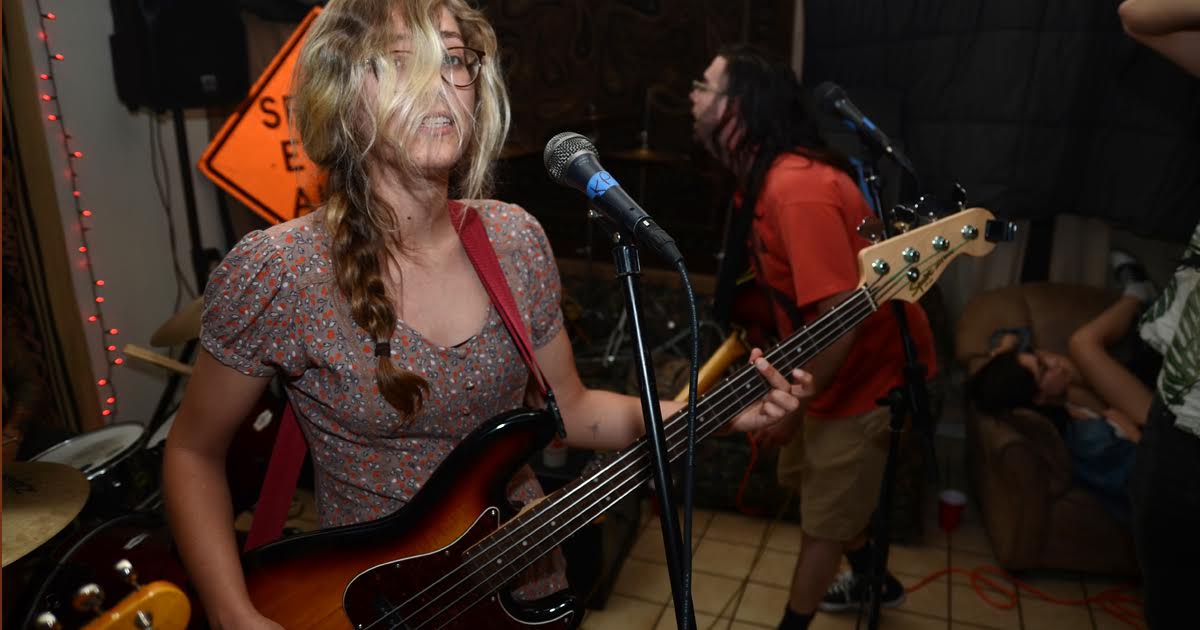 STATE COLLEGE, Pa. — Bassist Cassie Beckford reportedly had an epiphany while performing live with her band Goron Curse on Friday night: her band’s new song, “In the Pocket with You,” is definitely about her.

“We usually practice in my garage, so I can’t really hear the lyrics,” she recounted mere minutes after walking off-stage. “But there’s no denying it. I finally heard Randall [Godsworth] through the monitors, loud and clear. ‘Slapping some low end, please be more than a friend … ’ it made me want to vomit blood.”

“They finished their first song, and the singer said, ‘We’re going to do something a little different.’ Then he turned to the band and mouthed, ‘New one,’” said Forrest Smyth, who witnessed Beckford’s horrific moment of enlightenment. “She looked super confused for a moment. She even audibly asked, ‘Wait, what?’ to no one in particular and turned bright red. She kept playing, though.”

Throughout the rest of the set, Beckford’s usually confrontational and intense stage presence became a sheepish avoidance of eye contact with the audience and other band members — especially Godsworth.

Bartender Shawna King remembered some of the song’s most egregious lyrics. “‘You keep plucking the four strings of my heart’ was particularly cheesy, but the worst had to be, ‘Your fat bottom end holds down my rhythm,’ she said. “I shudder with abject horror at the memory.”

Beckford said she had no idea Godsworth was interested in being “more than just band members.”

“I thought we agreed most of our songs would be about The Legend of Zelda. I guess it explains this Tri-Force necklace Randall got me for Christmas when no one else in the band got anything,” said Beckford, clutching the pendant. She then revealed she would “definitely not” ride home in the group van with Godsworth, who was last seen wistfully searching the crowd for Beckford during the rest of the evening’s performances.

“It was one of the funniest things I’ve ever seen. I mean, straight guys can be utterly clueless. Ha! Oh, well. We’ve got Cassie’s bass rig in my RAV4, so we can leave whenever,” laughed Beckford’s girlfriend Monica Holloway on their way out of the venue.