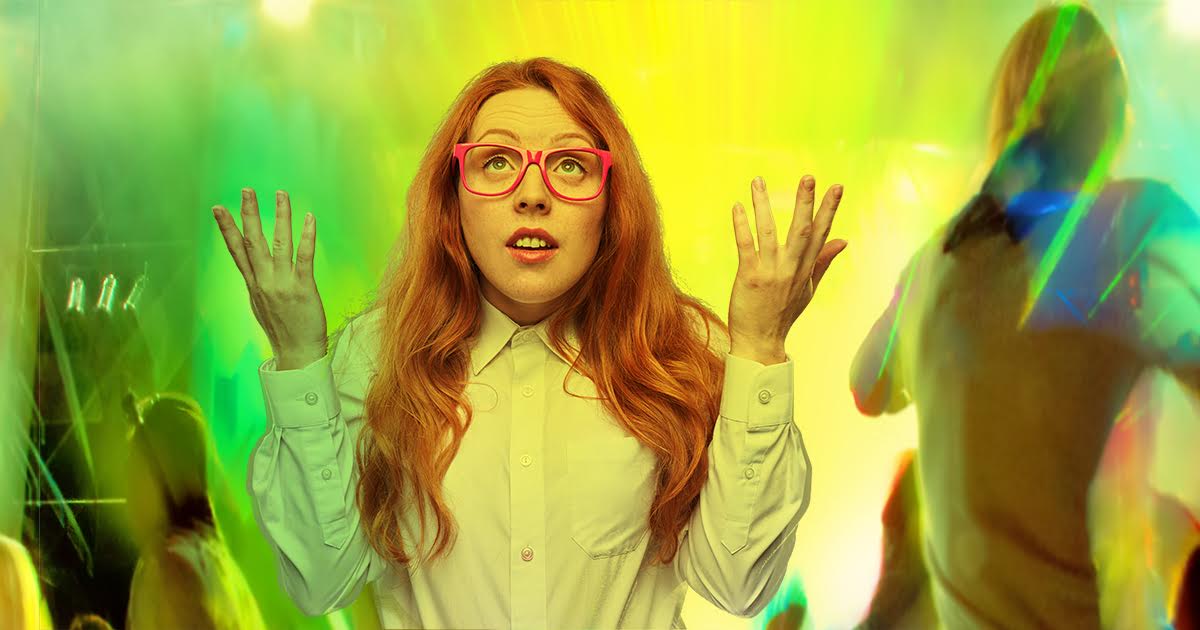 MILWAUKEE — Local high school student and electronic dance music enthusiast Molly Stevens has “like, totally, never made the connection” between her forename and the nickname of the popular club drug MDMA, according to witnesses.

“Yeah,” explained Stevens, “some lame guy crowded in right behind me at Skrillex and heard my friend Carla ask, ‘Molly, can I borrow your phone?’ Next thing I know, he says to his idiot friend, ‘Did you hear that? Her name is Molly! Like, maaaah-leeee! No way! I bet she has no idea!’ Sure, dude. No idea.”

“It’s not the first time, obviously. My name automatically entitles me to outrageously clever pick-up lines whenever I hit a club,” she added. “Tonight alone, there’s been, ‘I’ve been looking to get my hands on some Molly all night,’ ‘Whoa! I just rolled into Molly!,’ and the pièce de résistance, ‘I’ve never done Molly, but there’s a first time for everything!’ Yuck.”

Stevens admitted her regaling with Shakespearean-quality wordplay didn’t end there. After taking position house right for optimal viewing of the shorn side of Skrillex’s signature coiffure, she was reportedly approached by her Kennedy High School classmate Aaron Davis.

“I guess we all knew we’d find Molly here,” quipped Davis before pretending to uppercut Stevens and adding, “Look at me, I popped Molly! I’m sweating so hard, bro!”

Witnesses confirmed an irritated Stevens left before the festivities ended. “That’s the last one of these stupid shows I go to. The whole scene is lame and there’s nothing original here,” she said. “You know what? I’m gonna call my friend Mary Jane and take her up on those Phish tickets she offered me. That’ll be better.”