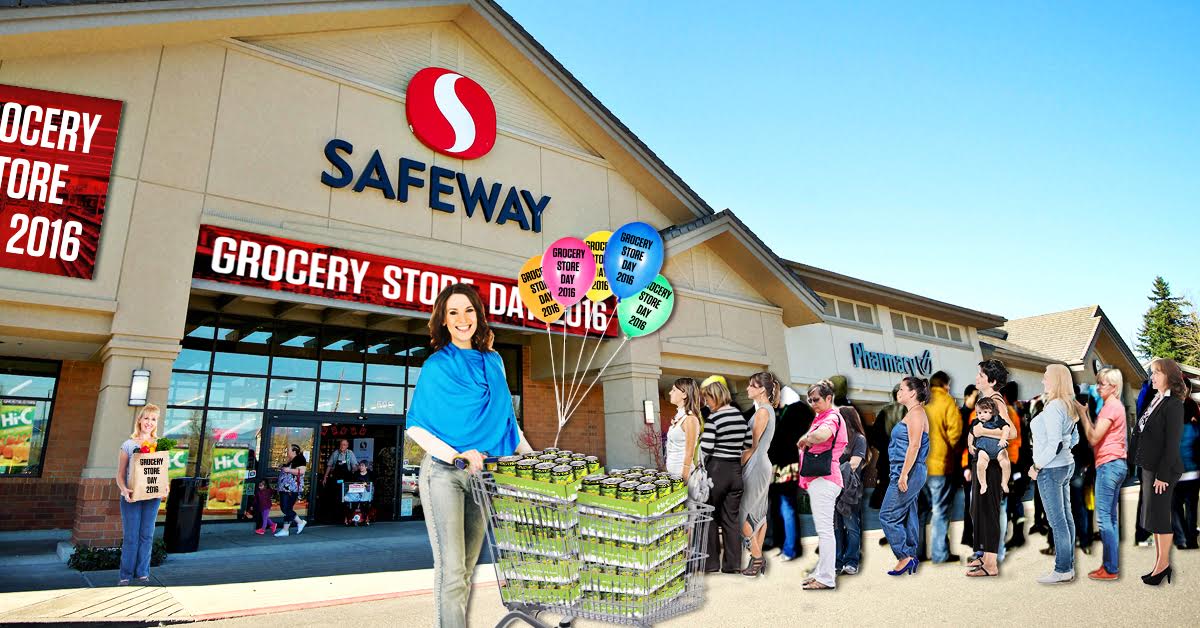 ANNAPOLIS, Md. – Crowds lined up around the block at supermarkets all across the country last week in anticipation of Grocery Store Day, seeking one of the hottest reissues in years: Ecto-Cooler.

“I’ve been waiting years for this!” said Devin Black after his purchase. “Bootleg Ecto-Cooler and Japanese imports just aren’t the same.”

Ecto-Cooler, a legendary citrus-flavored juice box created to promote the original Ghostbusters movie, has been sought after by juice collectors for decades. The long-discontinued drink holds nostalgic appeal to many self-described “90’s kids,” who insist their childhoods were defined by the original 1984 film.

Fans of Ecto-Cooler and high-end beverage collectors were beyond excited to purchase the drink, but maintained cautious optimism.

“I hope they didn’t try to update the taste,” said Whitney Floyd as she stood in line. “These drink manufacturers are always remixing recipes to keep up with bullshit like trendy flavors and modern health standards. I was stoked when they brought Surge back at last year’s Grocery Store Day, but it just didn’t taste the same. Which reminds me, will you sign my petition for the FDA to unban that yellow dye that kills sperm?”

“I’m just glad they kept it in the original packaging,” Floyd continued. “There’s just something about a cardboard juice box that produces a warmer taste. You can’t get that with today’s overproduced, plastic juice containers.”

Local juice enthusiast Brent West was not so lucky. “Yeah, I missed the exclusive. I rooted around the dollar bin but all I found were some Squeezits and Dunkaroos — nothing that exciting,” West said. “Maybe someone is flipping them on eBay.”

Sales reports show Grocery Store Day 2016’s exclusive release was a major commercial success. Though, after tasting the beverage, some fans were disappointed. “You know, I think I liked this better when I was a kid,” Floyd later confessed. “But maybe my tastes have just matured since I was six.”