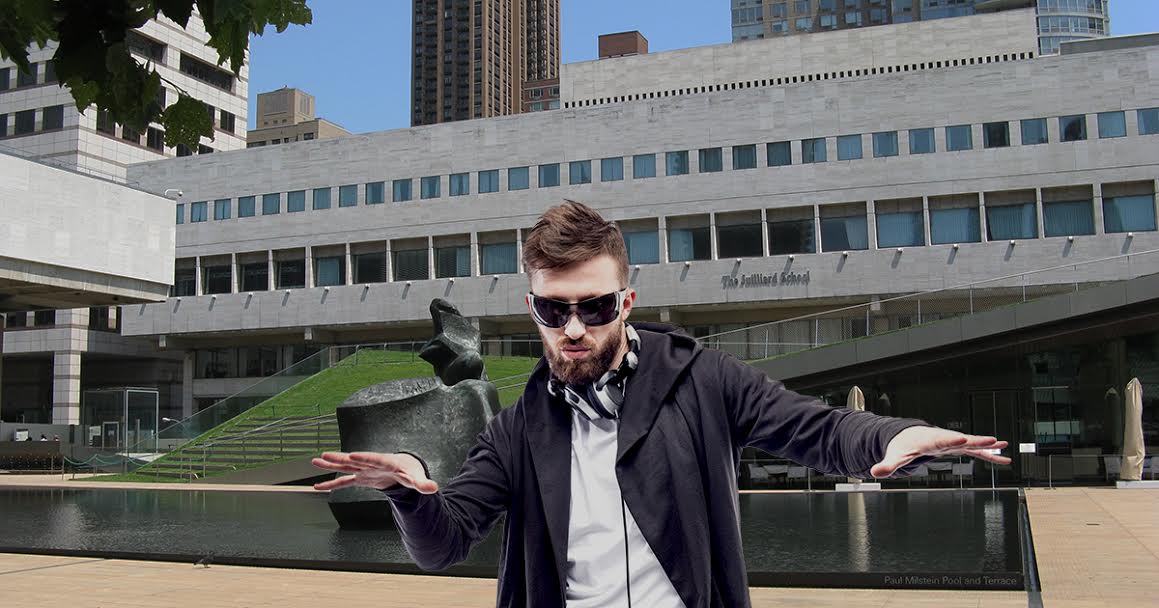 NEW YORK — Up-and-coming DJ Jeremy Meyers made history last week as the first Juilliard graduate with a concentration on air horn, a passion his friends and family say he’s had since childhood.

“We’re a musical family. We tried to get him to play piano, or violin, but it never stuck. But when we got him an air horn for his 7th birthday, his world changed,” says Ginny Meyers, the graduate’s mother. “And he’d just sit and play it all the time. No matter what song came on the radio, he would blare along with it. He was always trying to get a party started.”

Meyers believes his passion is genetic. “My dad was a long-haul trucker, so he had a close relationship with air horns,” he said. “And both my grandfather and great-grandfather were foghorn operators in lighthouses. It’s just in my blood.”

Meyers, who claims current musical air horn is not an accurate representation of DJ culture, hopes to expand the subtle art of massive noise blasts.

“You have clowns out there air horning with no discipline,” said Meyers. “They just pop it off whenever they want. No structure, no theory — it’s a mess. Most DJs use their horn as punctuation, when, really, it’s the whole sentence.”

The classically-trained air hornist scoffed at DJs using electronic air horns as “mocking the art and the artists.”

“It drives me crazy, these so-called DJs,” said Meyers. “They use synthesized tones in their beats. It’s so obviously not a real air horn. Yeah, to the untrained novice, all air horn tones sound the same, but there are so many subtle distinctions between them if you just listen.”

Meyers, who will DJ the National Anthem at a Giants game on Sunday, expects to spend hours tuning his air horn collection in prep.