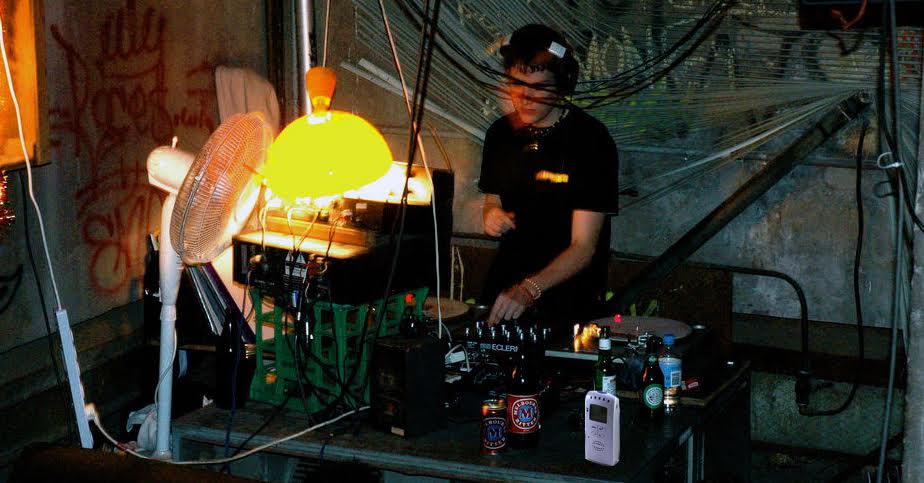 CHICAGO – Local DJ Fred Pulaski has received praise for his skills playing 9-year-old songs at bar theme nights around the city. But critics say he has been failing with another 9-year-old: his son.

Sources report Pulaski barely makes any time for time his son Tyler, whom he has weekend custody over, instead focusing on running music at punk night, ’90s night, and emo night events in the greater Chicago area. “Dad’s not around much, I can’t even get him to come to my Little League games. His house doesn’t even have an Xbox or anything,” said the adolescent, who reportedly spends every other saturday at his Dad’s house outside throwing rocks at large trees.

Pulaski notes that he “would totally come to those baseball games” if they didn’t clash with his highest paying gigs. “Punk night at King’s Road can get me $30 for four hours. I can’t just turn that sort of cash down. What kind of 9-year-old has night games anyway?” he said.

“My Dad forgets to pick me up from Mark’s house even when I remind him,” Tyler said while staring at a flock of birds over head.

Many of Pulaski’s associates have taken to his defense in recent weeks. “He’s not the best parent, but Fred has always come through for me,” said Patricia Morton, owner of a bar that hosts weekly emo nights.

Critics such as Tyler’s own mother are quick to point out “that the scummy bar owners Fred works for are not a miraculous creation sprung from Pulaski’s seed whom he owes the deepest of responsibility.”

As of yet, nobody has proposed a solution to Pulaski’s inattention. The best many can hope for is that five years from now, as Tyler enters the throes of puberty, his father’s pathological lack of oversight will make him seem “chill” to his son’s friend group.