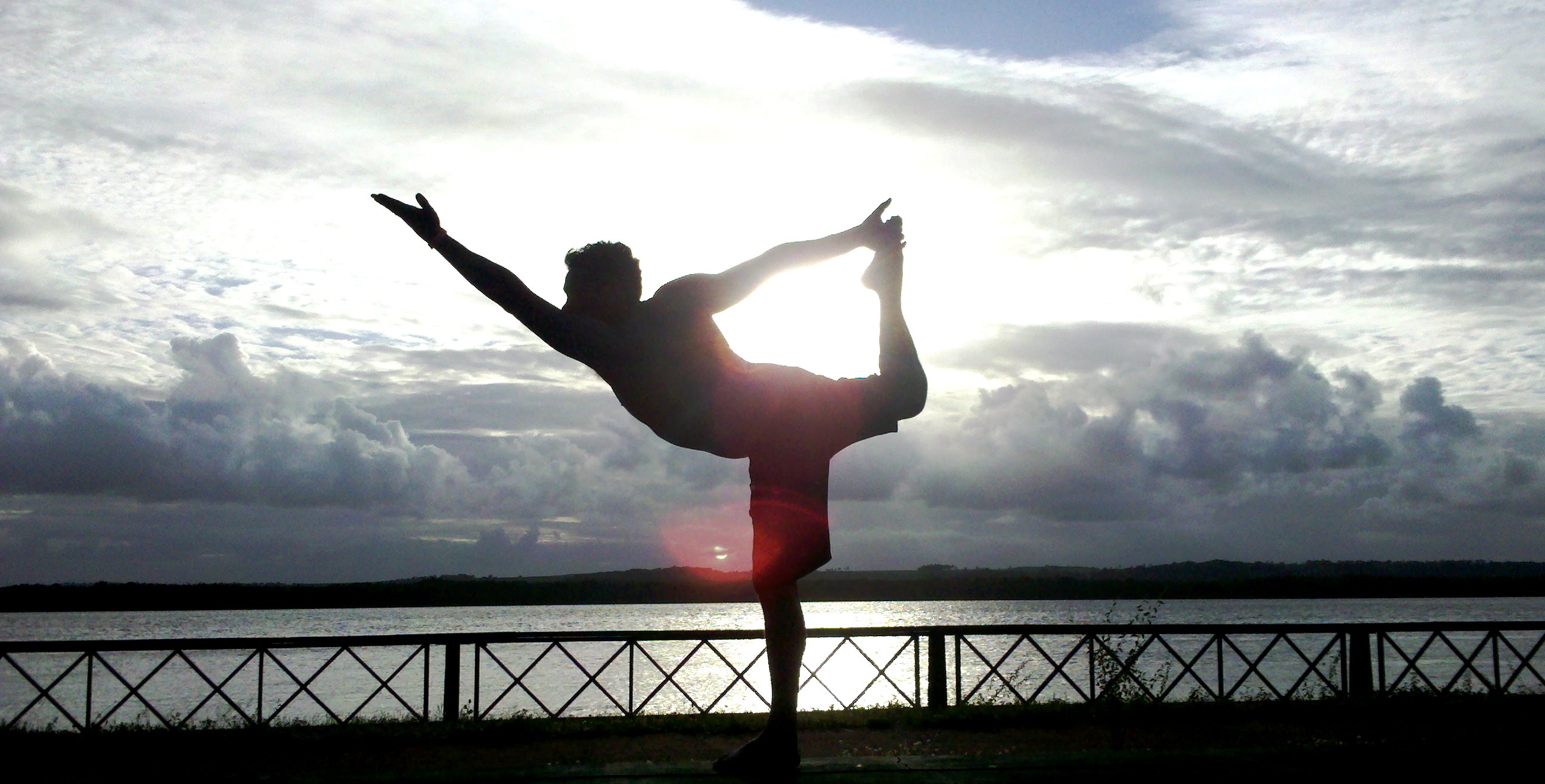 NEWARK, N.J. – Ex-hardcore frontman Jake Vance’s new indie rock group was mired in controversy this week after many within the hardcore scene claimed Vance is now performing with deflated balls.

Known for his work with ’90s mosh metal outfit Chaos at War, Vance was one of the most intimidating frontmen of his generation and no stranger to violence. His new project, Wreck of the Hesperus, is in stark contrast to his past work. On the band’s new album, Vance abandons his signature growled vocals for a more melodic vocal sound, which he says is easier for people’s ears to catch.

“Back in the day, I would never back down from a fight. I was sleeping in a squat with my pitbull Satan and a baseball bat by my side, taking cold showers and eating bags of uncooked rice – but things are different now. I have a baby girl, and this new band is an extension of the love I feel for her,” Vance said.

“I saw Jakey rip a rival crew member’s eyeball clean out the socket at a show in Philly back in ’96. There was blood and tendons everywhere, man. Now you’re gonna tell me he deflated his own balls? No way,” Perez said. “I know he started softening up when he met his now-wife Janessa, and again when Emily was born — but there’s also that yoga studio he helps run now. I know he moved farther north; maybe it’s a temperature thing? Or maybe it’s just that garbage indie band itself that shrunk his balls.”

Alex McDonough, hardcore frontman best known for his time with Kill or Be Killed, was much more critical.

“Fuck that shit, man, this soft rock bullshit is garbage. Jakey needs to man up and quit being a little bitch boy with his tiny balls. You heard me, Jakey? The boys and I are sick of it.”

The scientific community has weighed in on Vance’s squishy little balls as well.

“After the age of 30, men experience a natural decline in testosterone which is directly correlated with their desire to play in indie rock bands. This could be the issue with Mr. Vance, although it might also have something to do with all the iced vanilla lattes he now consumes daily,” Dr. Richard Smithson, biologist and former bass player for Hate Brigade, noted.

The controversy has made it’s way to the very top of the hardcore scene, with many speculating that, due to Vance’s deflated balls, the much-anticipated Chaos at War reunion at this year’s Superbowl of Hardcore may be canceled by the commissioner.