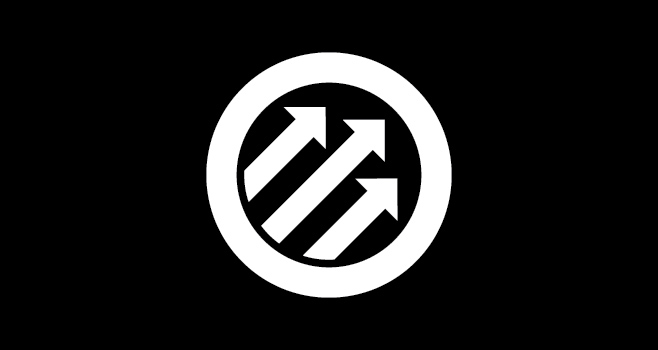 NEW YORK – Making its first foray into music-based content, media company Condé Nast announced they acquired millions of angry readers along with the purchase of online music-magazine, Pitchfork, today. The acquisition marks the importance of the pissed-off reader demographic in the current digital media landscape.

“Pitchfork is a distinguished digital property that carries a loud, opinionated voice along with it–mostly in all capital letters,” said Robert A. Sauerbeg Jr., President of Condé Nast. “This expansion adds a very angry, probably sexually frustrated horde of bearded millennial males to our ever-growing roster.”

Sauerbeg added, “They have already started explaining the importance of Wilco to the editorial staff of Teen Vogue.”

The deal, which will put the music blog under the same umbrella company as The New Yorker and Wired, will open Pitchfork up to thousands of new, equally aggravated readers. Still, Pitchfork assures longtime complainers that nothing about its brand is going to change.

“We may have new ownership, but our commitment to aggravating fans of music will not falter,” said Pitchfork Editor-in-chief, Mark Richardson. “Our readers will always be mega-grumpy until someone makes a better album than Neutral Milk Hotel’s In the Aeroplane Over the Sea – which will never happen.”