Avril Lavigne Ready to Settle Down with Sk8er M4n 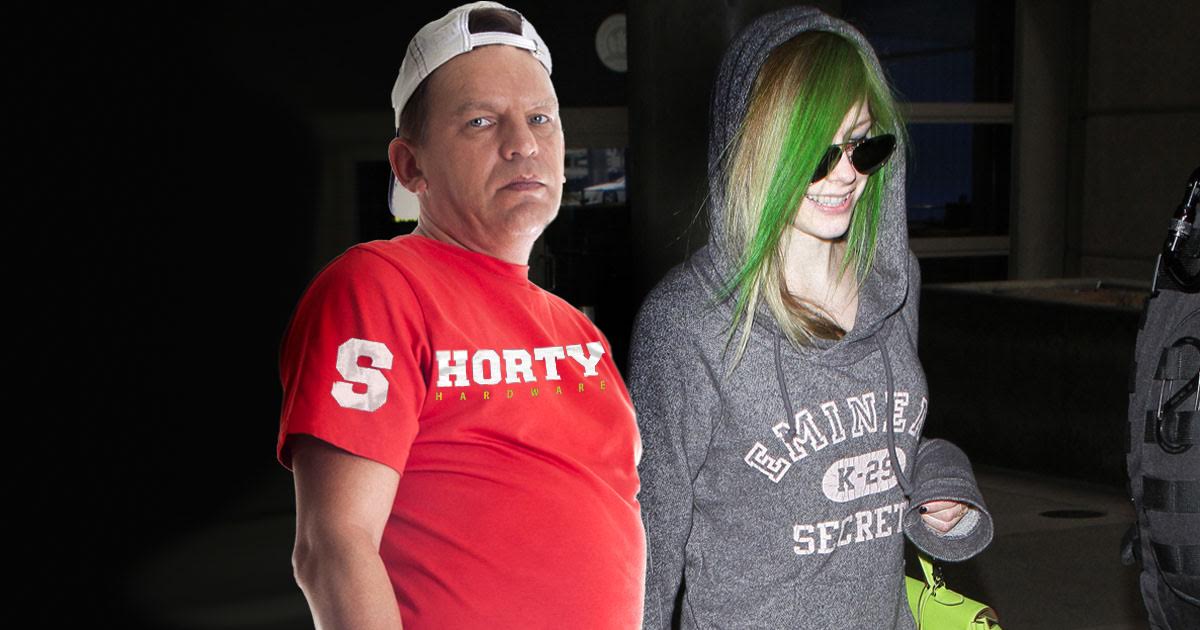 LOS ANGELES — Pop star Avril Lavigne is reportedly on the lookout for “a new man who wants to start a family, but can still be a real skate rat,” according to those closest to the award-winning singer/songwriter.

Lavigne, allegedly done with party life, admitted she would like to find a more mature skateboarding male who doesn’t mind “just chillaxing at home some weekends,” and is seeking help from those who know her best.

“She’s been with a lot of boys who were skaters, and men who were not skaters,” said close friend Amber Pierce, alluding to Lavigne’s failed marriages to Deryck Whibley of Sum 41 and Nickleback frontman Chad Kroeger. “But now, she’s really looking for a guy to buy a house with… maybe with a plot of land big enough for a sweet halfpipe in the backyard.”

The ability to skate is only half the equation for Lavigne, her friends report, as she’s also looking for a partner who is financially stable.

“It would be great if he had a steady income. Like, if he were the team manager of Element or Independent or something,” the former “Pop Punk Princess” told her personal assistant while completing a Match.com profile over the weekend. “But he also has to be willing to change diapers, take out the trash, and get my name tattooed on the inside of his lower lip.”

Those matched with Lavigne’s dating profile so far claim her ideal partner must also “…slam on his guitar, actively contribute to a 401k, have a kickin’ Vans collection, be willing to cook dinner some nights, totally wax up the ledges in the library parking lot, and not rush through Restoration Hardware, but let her look around for a little while.”

According to leaked copies of Lavigne’s diary, the 32 year-old musician hopes to drop anchor with a “totes-sophistic8ed m4n that can still pull off a sick 180 Pop Shuvit [sic].” The pages also included a series of potential married names for Lavigne, including Mrs. Chris Cole, Mr. & Mrs. John Rodney Mullen, and Dr. & Mrs. Jamie Thomas.

Experts speculate that if this plan does not work out, Lavigne may also consider in vitro fertilization to have “a few sk8ter k1dz” with Stacy Peralta’s donated sperm.