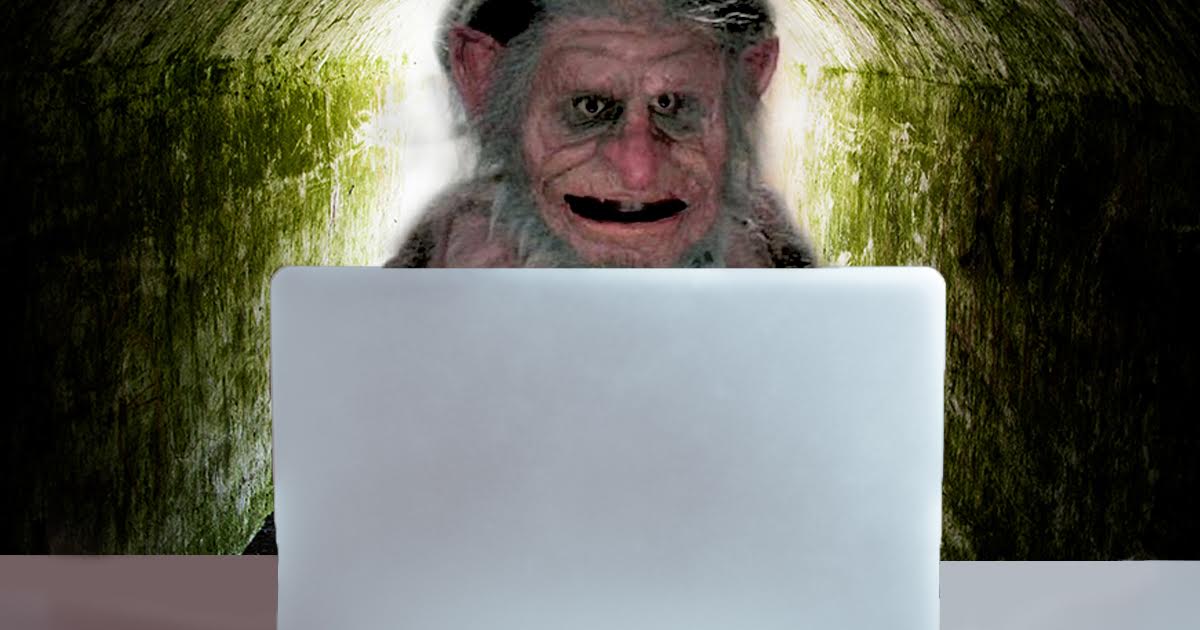 ATLANTA, Ga. – Candace Singleton, the lead vocalist of local hardcore band Charmers Almanac, has been fighting back against an internet troll that has harassed her for the past four months by asking her a series of seemingly incomprehensible riddles.

Since its inception Twitter has been a breeding ground for internet trolls to anonymously harass other users, especially women. But reports indicate that the Singleton’s troll is a different breed altogether.

“When we started the band it was almost instantaneous that random people on Twitter were calling me fat or saying to leave hardcore for the boys, but this troll is way different,” said Singleton as she refreshed her feed. “Like here look at this tweet where they say ‘Hey Candace, a cheetah can outrun any animal, but I am faster with only three legs, what am I?’ I have no fucking idea, maybe some sort of bird or something?”

The riddles have only increased in complexity as Charmers Almanac started to develop more buzz in the Atlanta hardcore scene.

“It was almost fun at first,” explained Singleton. “The riddles were really goofy and reminded me of middle school, but then they got weird. ‘If you want to cross I-10 to California on tour first answer me these riddles three. A man runs along a hall with a piece of paper. When the lights flicker, he drops to his knees and begins to cry.’ Why? What the fuck is that supposed to mean? And why would I have to know for our tour?”

Social media expert Carey Longhorn is unsure about the strange nature of this trolls attempts to garner attention from Singleton.

“We see trolls all the time, often times harassing celebrities in order to get some sort of rise out of them, but this is a unique situation. Maybe this troll is just reaching out to feel some sort of connection with Ms. Singleton, or who knows? Maybe they are an actual mythical troll who is guarding a bridge somewhere that somehow gained access to a computer or smartphone, you never really can tell with these sorts of things,” said Longhorn.

Singleton is optimistic that the troll will eventually move on, but in the meantime she still finds it frustrating.

“I spend way too much time thinking about these riddles, I have notebooks at home where I try to work them out. They’ve gotten too personal, some of them reference my pets and friends by name. It’s really starting to freak me out. Sometimes I wish they would just tell me to kill myself like a normal troll.”