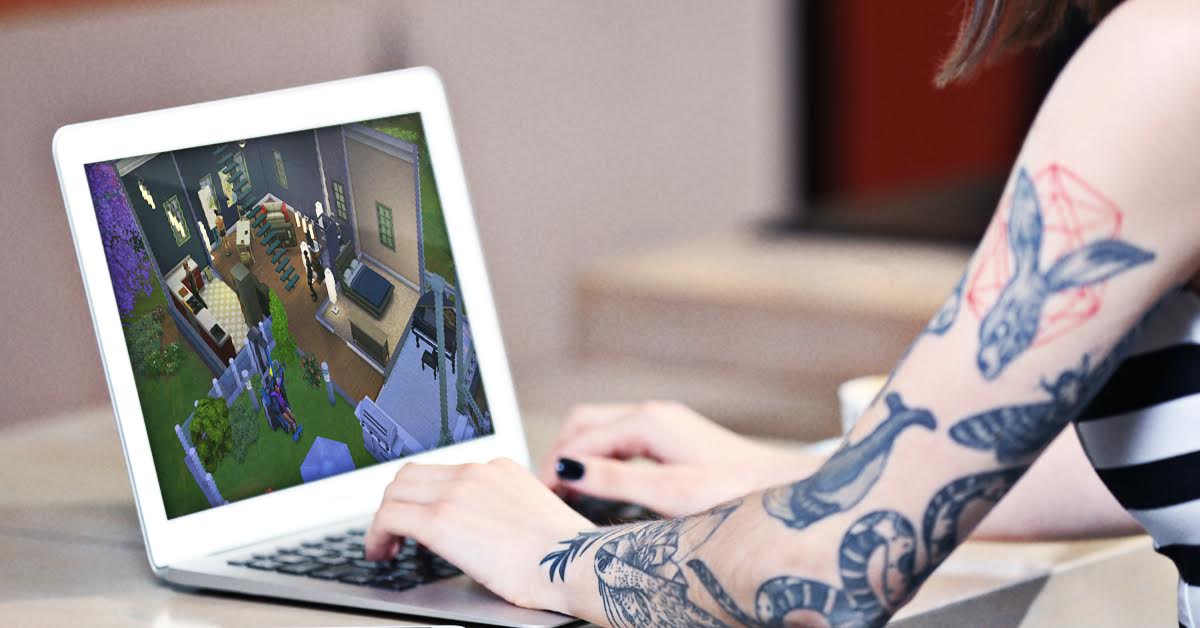 TORONTO – Long-time renter Alana Murphy downloaded and installed the classic PC game The Sims earlier this week to get a glimpse into the thrilling lifestyle property ownership provides, she confirmed with resignation.

Murphy, despite spending the last decade working a well-compensated I.T. role, has never owned her own home. The young professional has shared a one-bedroom Queen West apartment with her long-time boyfriend for the last six years.

“Never having a home you can call your own, it gets to you. Sometimes I stare at the walls and they start to close in and suffocate me. I want to punch those walls, but I can’t, because I don’t own them and I really need my security deposit back,” she said.

Murphy claims she got the idea to download The Sims while Googling “house simulator” during a bi-monthly existential crisis.

Sims creator Will Wright noted that this kind of behavior is expected. “When we designed The Sims, one of the main experiences we tried to enable was home ownership fantasizing, in addition to, chiefly, fantasizing about polyamory and genocide,” said the gaming industry legend.

“Our apartment kitchen’s only counter space is a wooden board balanced on top of a trash can, so first, I added miles of counter space to Little Alana’s home. Next, I bought a loud stereo system – with no shared walls, it just made sense,” said Murphy, lit only by the faint glow of her computer monitor. “Finally, they got a king-sized bed. The game engine doesn’t even support sleeping two in a twin bed, which is a little insulting.”

Despite living out her dreams vicariously through the game, Murphy noticed she still wasn’t happy.

“I started realizing that all the counter space in the world wasn’t going to bring my Sims happiness or fulfillment. It got dark. I had to stop,” said Murphy. “So I did the only ethical thing I could think of – I put Little Alana and Karl in a swimming pool and sold the ladder. Hardest decision of my life.”

Murphy’s boyfriend, largely unaware of her experiments, did see a change in his partner’s behavior. “She’s stopped complaining as much, and started saying things like, ‘True counter space comes from within,’” he said.