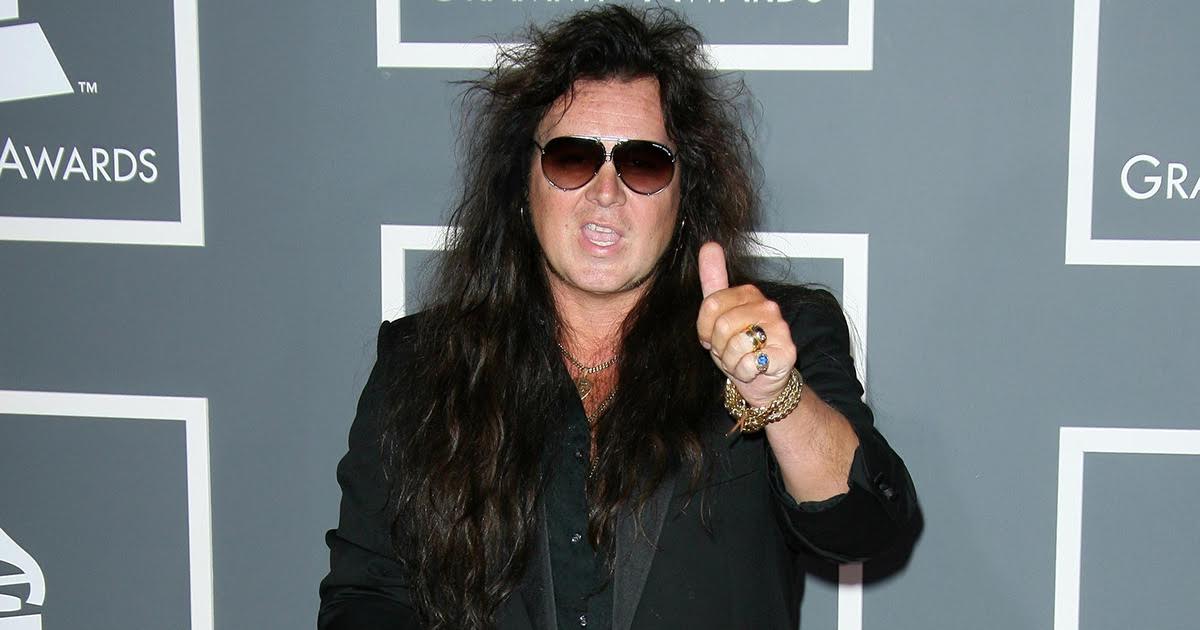 MIAMI — Famed guitar wizard Yngwie Malmsteen revealed that his biggest musical influence as a precocious axe shredder was none other than himself and absolutely nobody else, Malmsteen confirmed several times.

“Other so-called guitarists drone on and on about people who they learned from and who they were inspired by, but that’s never even been something I think about. When I want to be inspired I just look in the mirror, or listen to any of my multiple masterpieces,” said Malmsteen from his golden, guitar-shaped royal throne. “I am without a doubt the most innovative and talented man to ever touch the guitar, so who could ever influence me? I feel bad for anyone that played a guitar before I was alive, because those poor souls never got to experience a guitar played at its full potential. I surprise myself on a regular basis about how brilliant I am. I’m quite impressive, honestly.”

Nils Rosengard, a former touring bassist for Malmsteen, elaborated on how Malmsteen operates as not only a musician, but as a human being.

“Yngwie is a goddamn nightmare,” said Rosengard. “He is of course very demanding as a musician and band leader. I get that. But it spills over into everyday, mundane conversation. You really can’t suggest anything to that fucking guy. This one time, we were on tour in Japan and I proposed he should try a ramen spot I always visit in Tokyo. He turned sharply to me and said, ‘Only silly little poser boys eat ramen. Fuck off to your little noodle hut!’ I later found out that he only eats pickled herring and meatballs whenever he is on tour.”

Well-known music documentarian Studs Heslin shared in many people’s frustration while attempting to film a movie about the egomaniacal string picker.

“It soon became very obvious that Malmsteen was a narcissist of the highest order,” revealed Heslin. “I try to find some redeeming and sympathetic qualities in all of my subjects, but holy shit, that guy was my white whale. The only footage I got was hours and hours of Malmsteen playing scales at 300 bpm while gyrating, because he said that was all my ‘feeble’ brain could comprehend.”

Malmsteen was last seen staring into a hand mirror and kissing it.