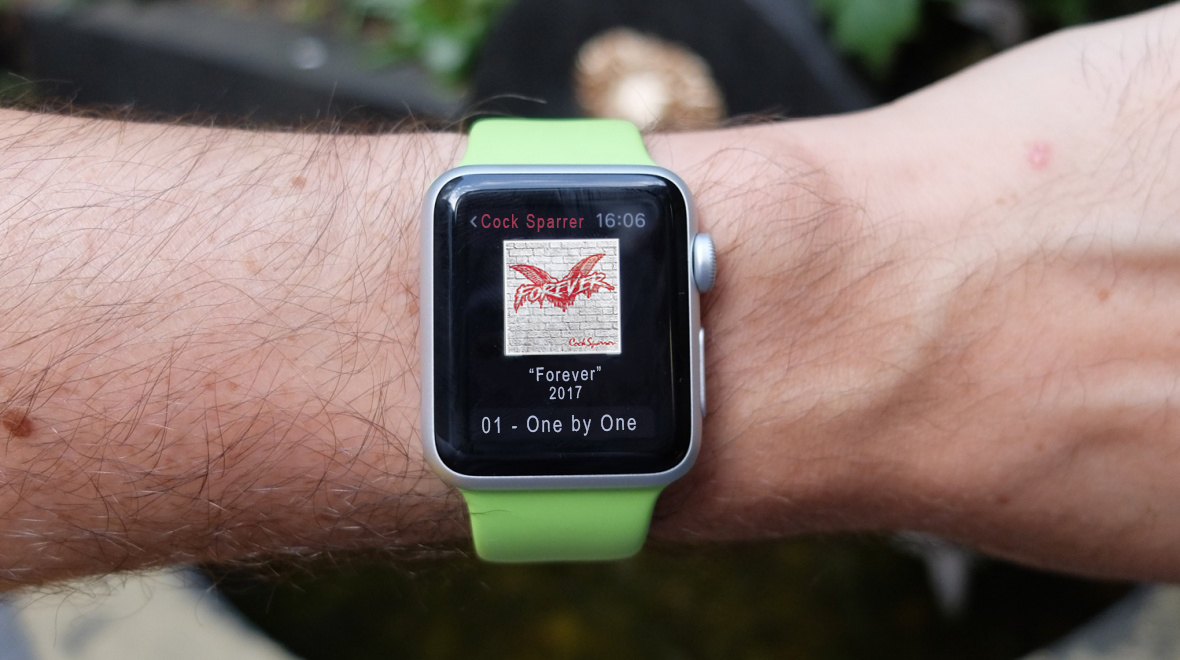 SAN FRANCISCO — Greg Thomas, a genuine working-class bloke and trad skinhead for the last 4 months, has uploaded the new Cock Sparrer record to his Apple Watch, reports close to the 24-year-old art student and real skinhead who knows his stuff so stop asking, said.

Thomas reportedly synched the new album to his smartwatch via the cloud in between shifts at The Docks, an artisanal raw denim jacket shop in the Mission District where he works as a part-time “jacket consultant.”

“I load trucks down by The Docks during the day,” Thomas said. “But sometimes I go out at night and do what I have to do to get by, I take care of business,” he added, referencing his after-hours duties running the company’s Twitter account.

Click video below to hear a track off the upcoming Cock Sparrer album Forever:

Thomas is reportedly the leader of the Mission Street Skinheads, a gang of San Francisco-based skinheads who hassle people outside of retro-themed disco nights in the hip neighborhood’s lively bar scene.

“We don’t talk about that,” Thomas said of his crew, which police reportedly do not consider a gang or threat to anyone. “We only message on our encrypted app. Johnny The Enforcer, the guy in our crew who you never want to have issues with, coded it up for us.”

When asked about the record, Thomas said he was happy with the seminal Oi! band’s final release, but wished it had come with a digital download of a fabricated backstory to give him more skinhead street cred. 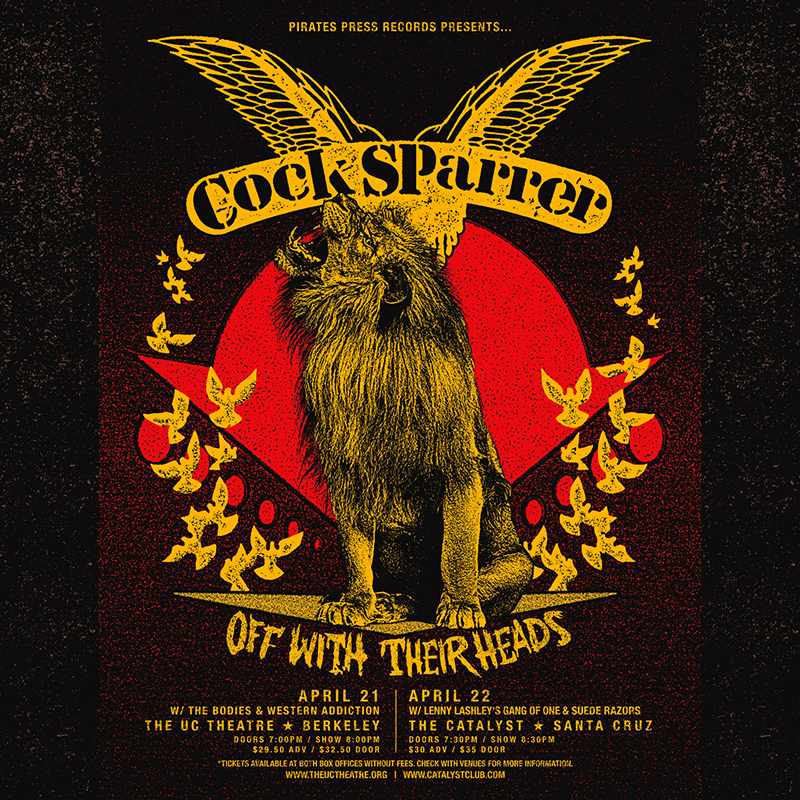