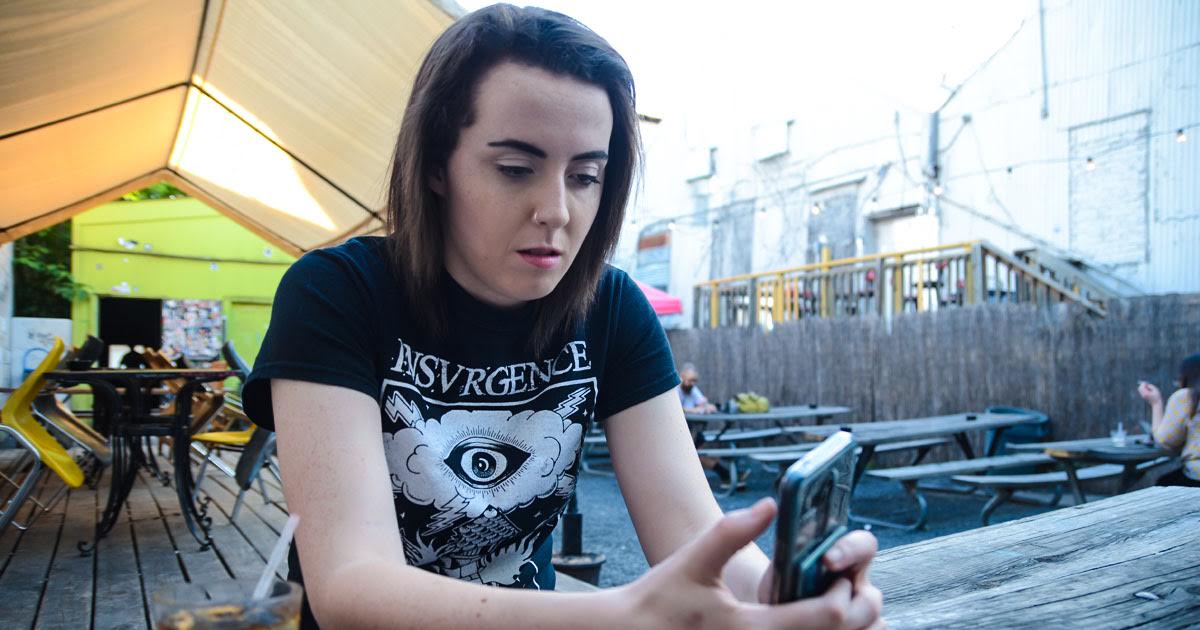 AUSTIN, Texas — Recent Austin transplant Kimberly Meeks is eager to complain about her first South by Southwest every chance she can get, sources close to her confirmed.

“Honestly, I used to love the festival before I moved here. But all these tourists posting tons of bullshit online is driving me up the wall. It’s like they’re messing with my home,” said Meeks, surrounded by moving boxes she has yet to unpack. “And it just kills me these corporate bozos are here, making the walk to Barton Springs a nightmare.”

Meeks emphasized that, despite her newfound negativity, it’s her excitement with the authenticity of the local community that fuels her impassioned defense.

“Just yesterday, I was getting coffee at Houndstooth, and the guy in front me told the barista he was in town for the festival. [The barista] and I made eye contact and had this moment, like, ‘Oh my god, this loser.’ I told her I was at my ‘Austin city limit’ with this festival when I ordered,” said Meeks.

“Sorry if you don’t get that joke,” she added. “It’s a local, inside joke, because there’s this TV show called Austin City Limits here.”

Meeks noted she spent most of the time since her move prepping for this week, writing a series of notes on her phone for ways to overreact to minor inconveniences.

“I’ve got a list of popular places and how long it takes to get there, so I can tweet about how much longer than usual it’s taking,” she said. “Then there’s the insulting names for the festival, like, ‘Suck by Suckwest’ or ‘South by Worthless.’ Also, if anyone asks, I’m just going to say the last year it was good was 1996. I figure there’s no way I’ll actually run into someone who was here in 1996 — no way could they afford it now.”

Meeks’ 18 days in Austin have pushed her to explore more things that “used to be great but are now ruined.”

“After this, I’m going to Machu Picchu — which I’ve heard is amazing, except for shitty tourists. And I’ve always wanted to drive around in Los Angeles and ask, ‘Can you even believe this?’ at the traffic,” said Meeks wistfully. “Then, before you know it, I’ll be back in Austin, a year older, a year wiser, and probably posting a status, like, ‘Ugh, Austin so great, but…’”