“We Are Co-Headlining,” Claims Opener 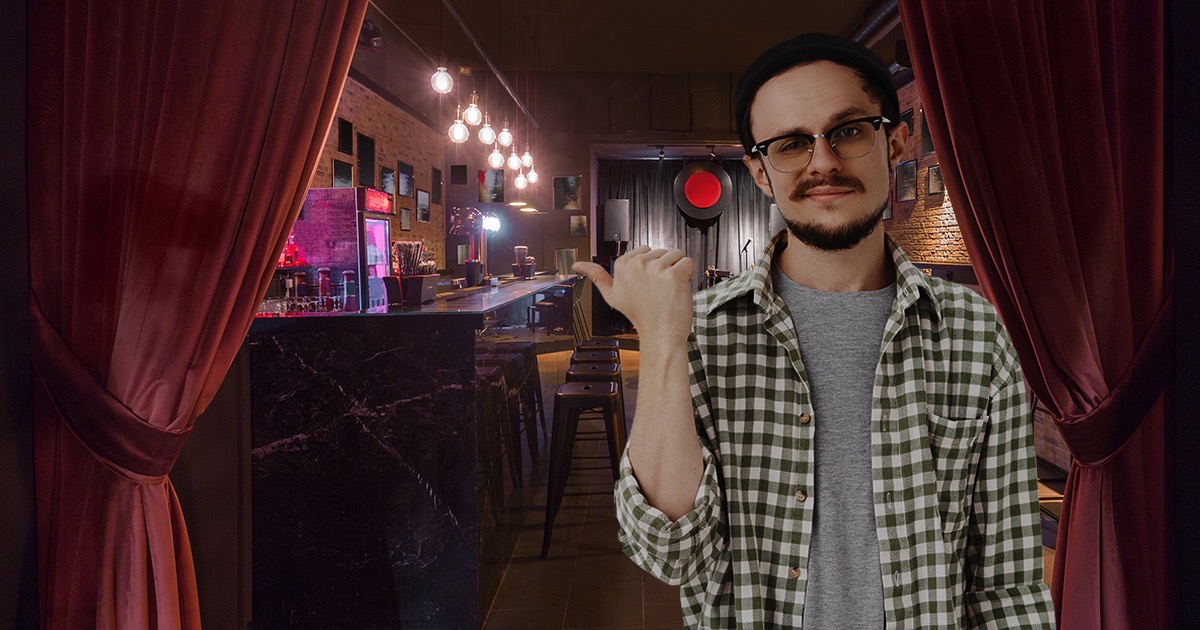 “When S.O.A.P. brought us on for this tour, we floated the idea of actually co-headlining and they were totally on board with it,” Crazy Cool Maggie frontman Blake Owen said to several bystanders who happened to be hanging around the merch table. “Technically speaking, we haven’t actually closed out a show yet, but S.O.A.P. had some family in the audience the past few nights so we let them take the lead. And before that we were near their hometown so it wouldn’t be right to steal the spotlight. There are still three more shows, so we will probably close after tonight, for sure.”

S.O.A.P., however, has no intentions of ever letting that happen.

“Yeah–I kinda remember them saying something about co-headlining, but we really just agreed to the possibility of it because they own a van and ours just broke down,” S.O.A.P guitarist Betsy Roy explained. “We figured that after two weeks they would get the hint, but they just aren’t. We are running out of excuses. Today we told them that our frontman is trying to kick heroin and he really needs the self-esteem boost. Now I have to go buy some heroin and plant it in his bag so it seems believable.”

“It is difficult to find a band willing to go through the stress of touring while being just an opening act, so many times larger bands will make promises that they never plan on fulfilling,” Jackson said. “Sometimes it’s a higher cut of the door revenue, or that they won’t have to load in everyone’s equipment. Being taken advantage of by a more successful band is all a part of paying your dues in the music business.”

UPDATE: Crazy Cool Maggie finally succeeded in becoming the headliner after S.O.A.P. dropped out of the last leg of the tour due to low ticket sales.