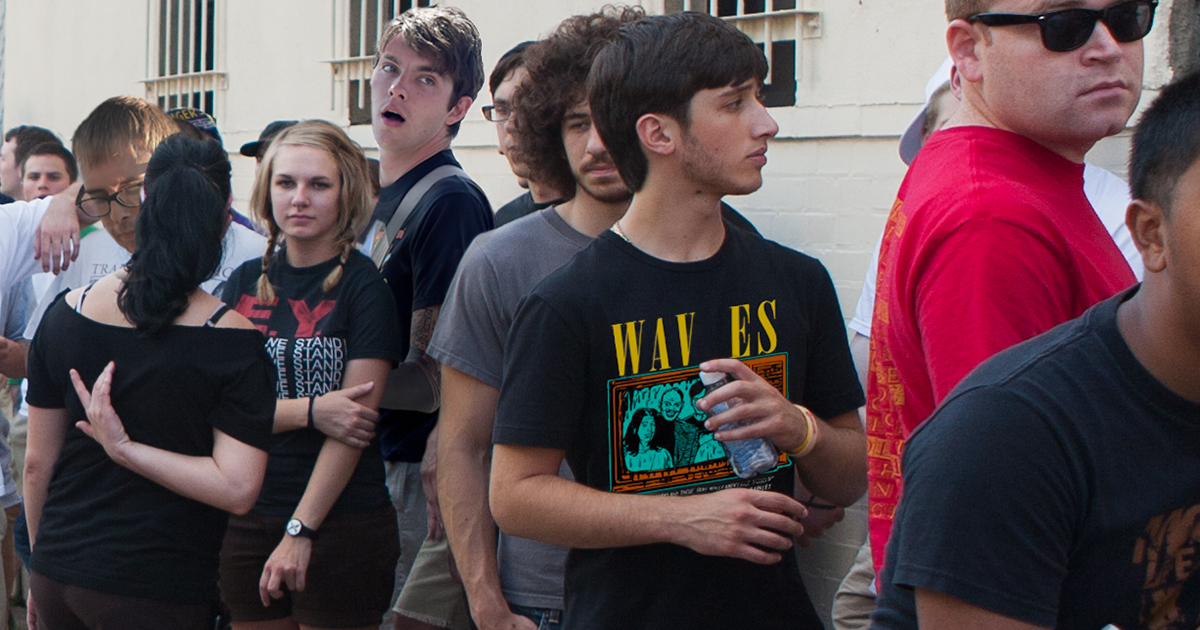 BERKELEY, Calif. — Indie-rock band Wavves had the extra ‘V’ from their name stolen out of their tour van late last night during a routine tour stop, the band confirmed.

Wavves, currently on tour with Joyce Manor, is now forced to continue on as “Wav es” until the V is returned.

“It’s really fucked up — that V is a symbol of our irreverence and energy. We’re more boring without it,” explained Wav es frontman Nathan Williams. “Why did they have to steal the second V? That’s the one that really matters. It was the lifeblood of the band.”

While authorities search for clues, Wav es is looking for a temporary solution.

“Some fans suggested taking one of the extra V’s from our album, Wavvves. But then it would just be Wavves, the same name as our first release. Who are we, Weezer?” said guitarist Alex Gates. “Our laptops were in the van, as well as $400 cash. Why didn’t they just take that stuff instead? We can’t just go to an Apple store and buy a new V.”

Detective Martin Dupree of the Berkeley Police has tracked similar thefts for years. “I remember late 2013, when electro-pop darlings CHVRCHES had their V stolen,” said Dupree. “They were forced to revert to their old U, and venues assumed they were Christian rock. Thankfully, when the V was found a few months later, their popularity rebounded.”

In the meantime, Wav es is encouraging other musical acts to remain vigilant in protecting the letters in their names.

“I texted my buddies in the indie-pop band Alvvays to be careful — if this could happen to us, it could happen to anyone,” said Williams. “If PVRIS’ V gets stolen, they’re fucked.”

Fortunately for Joyce Manor, while their tour van was parked directly behind the Wav es van, it was left unscathed.

“I do find it a bit suspicious,” said Dupree. “The letters in Joyce Manor are equally valuable, yet nobody paid any attention to them. I saw this morning that their Bandcamp page now lists them as ‘Jovce Manor.’ I’ll be doing my due diligence here, you can be sure of that.”

Help get to the bottom of this case on Wednesday November 22nd at The UC Theatre in Berkeley, CA. Tickets available HERE 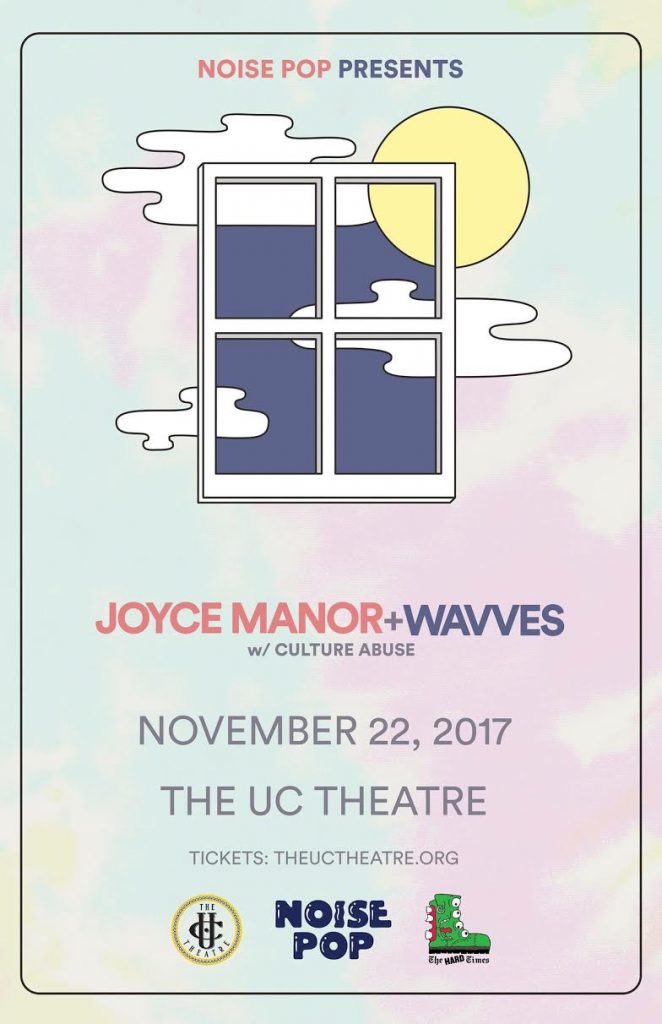