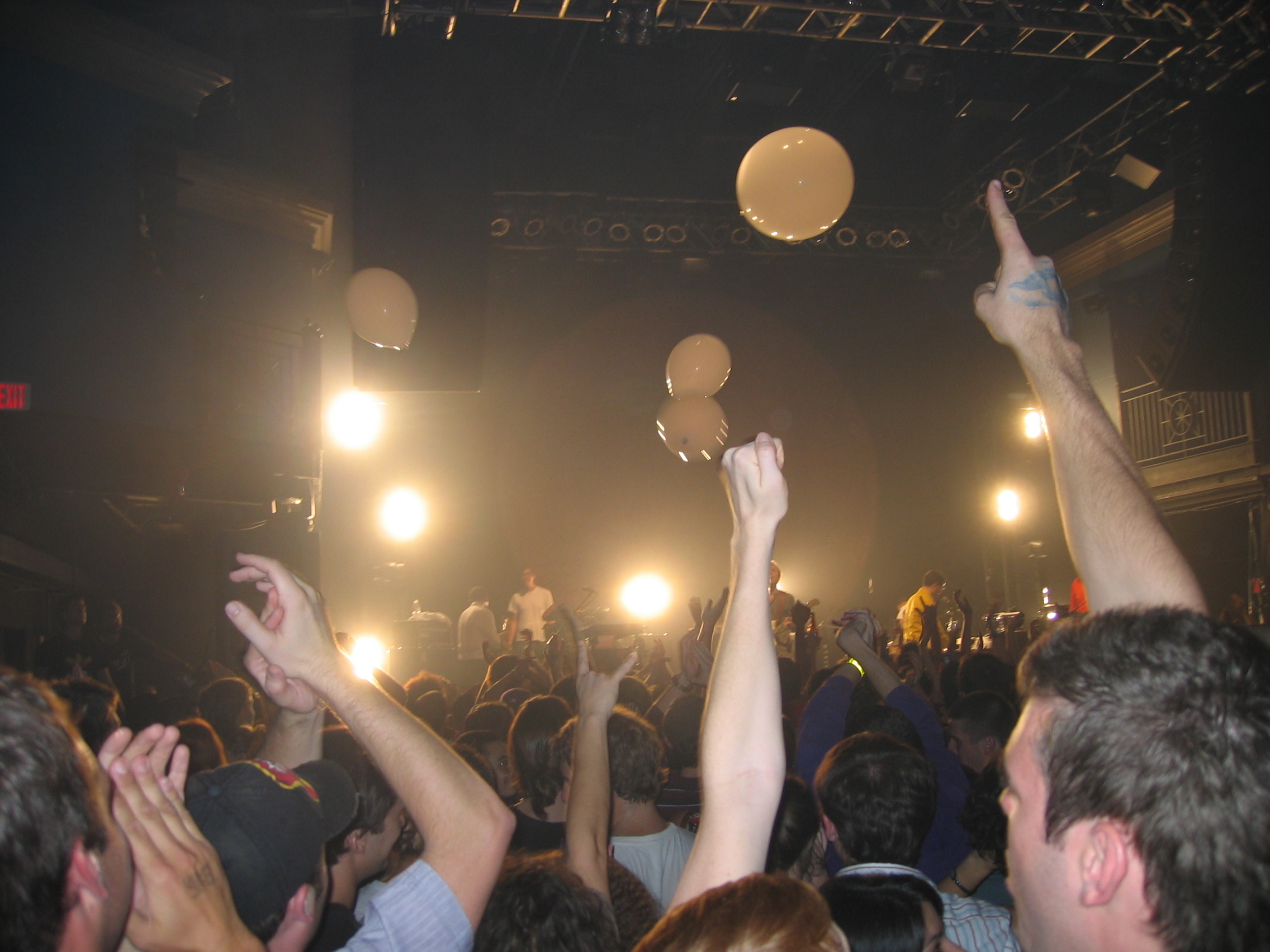 ORLANDO, Fla. – An hour and a half and five fan-favorites later, The Schematics left the stage with their heads held high and proud of the set they had delivered. What they didn’t expect was the chorus of unruly, greedy fans demanding the band play one more song.

“I didn’t really understand what was happening,” singer Jason Morro proclaimed after the show. “We were all really excited with the atmosphere and the reaction. I thought we had given them everything they wanted. The only songs we didn’t play were from our first album – did they really expect us to play those old songs?”

Morro and the rest of the band members were beside themselves backstage. “Each one of us knew we didn’t have to do anything we didn’t want to do, but in hindsight, we did conveniently leave the stage seven minutes before the curfew on live performances. If we just had some better stage banter between songs this may have never happened,” Morro said.

Giving in and heading back onstage didn’t sit well with bassist Mark Lesnik. “The second we finished, I just kind of lost it and started throwing my guitar picks at people in the crowd. Our drummer, Aaron, was so upset he got up and threw his drum sticks into the balcony. The crowd loved it. I don’t think I’ve ever been more frustrated in my entire life. Fuck, man, Jason even got so pissed he threw his disgusting sweat stained shirt in the crowd and people fought for it like dogs over a bone,” Lesnik said.

Mark Vino, a lifelong fan of the band and member of the audience that night told us, “We all just wanted our money’s worth. I didn’t pay $17 and drive and entire 15 minutes to watch them play for just an hour and 20 minutes. As a fan, I helped make them what they are. Without us in the crowd, they are nothing but a group of talented musicians. They owed me and every member of that audience one more song.”