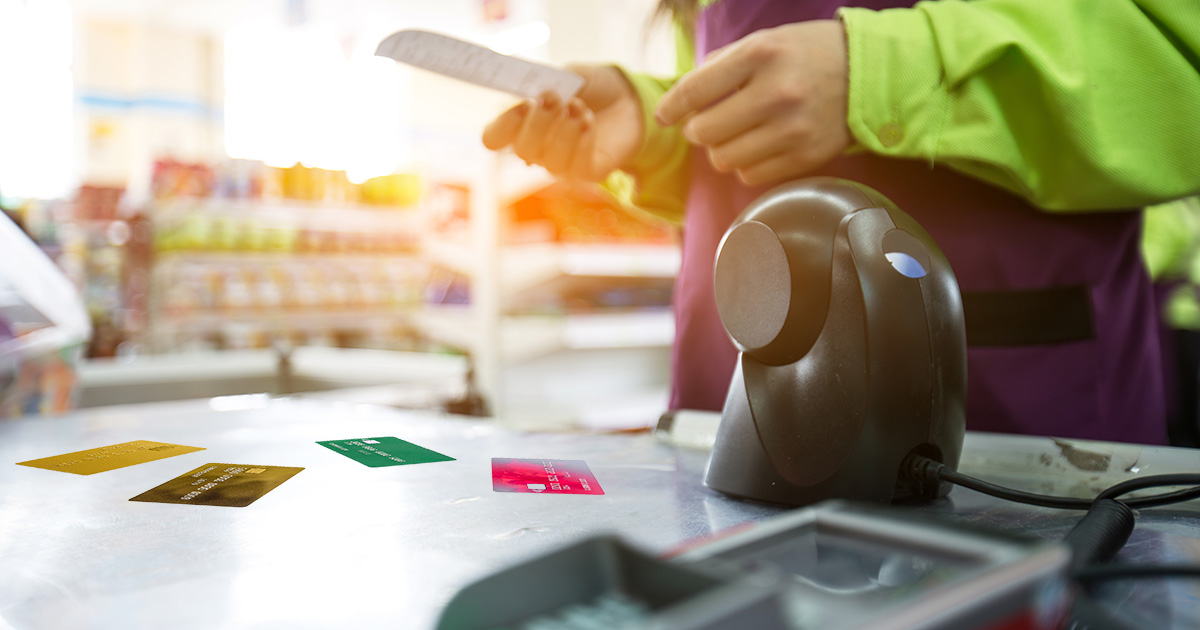 AUSTIN, Texas — Pop-punk quartet Shapes and Sizes is enjoying their most fiscally stable tour yet, splitting expenses amongst the members’ parents evenly in an attempt to keep contributions fair, confirm sources happy to have found a good solution for once.

“It just wouldn’t be O.K. for any one person’s parents to pay more than the others, so we’ve been splitting gas and other incidentals into four equal parts between all of our parents,” proclaimed singer and self-appointed tour manager Dan Montoya. “I keep a detailed spreadsheet of costs so we know exactly whose parents’ credit card to use. I know our parents will thank us in the long run for not taking advantage of any of them.”

“I of course gave Carmen a credit card for emergencies — like if they run out of money and have to get home, or if someone gets hurt or something,” Mrs. Fiore said while scrolling through her digital credit card statement, shaking her head in disappointment. “I didn’t even realize for a while, because if the bill is low enough, I’ll just pay it without looking closely… but then I saw charges to Sunoco and Hotwire literally every day. Every few days that Sunoco bill is an extra $30, too, so I’m apparently paying for beer as well.”

As the tour progresses and expenses became more complicated, however, band members are reportedly trying to split costs across all credit cards — a strategy local gas station attendants are not enthused by thus far.

“I could tell as soon as that van pulled into the lot and those kids jumped out that this was gonna be a headache,” muttered gas station employee Carl Leonard. “These idiots tried to split the $1.99 cost for one of those gross hot dogs across four different cards. I’m not set up for that nonsense. Honestly, I was hoping someone would just hold up the place — getting robbed or shot was preferable to dealing with them.”

The band updated fans via Instagram yesterday of their tour exploits, stating, “Tour is great, but so expensive! Please contribute to our Gofundme so we can make back our losses!”