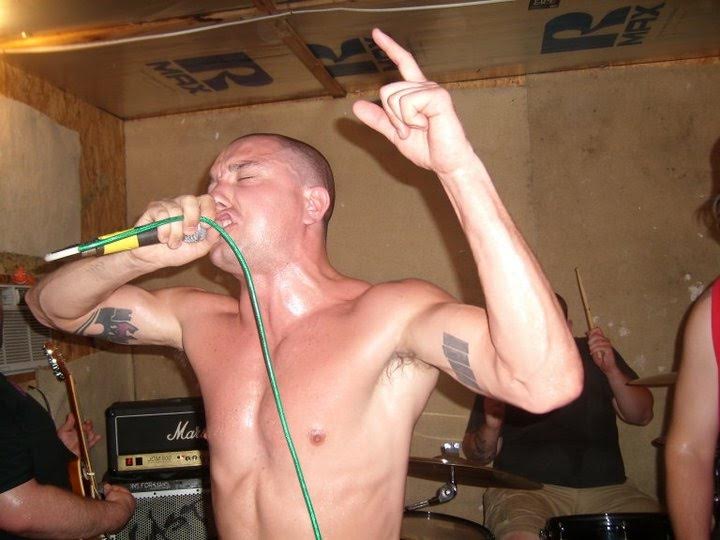 NEW YORK — “Big” Timmy Langston, 31, paces back and forth on stage, his large biceps — exposed to the stage’s red-hot lighting equipment due to his choice of wearing an over-sized basketball jersey — glisten with sweat. But as the song’s intro builds, Langston, who usually uses this opportunity to shout out some of his “brothers” or “boys,” seems at a loss for words.

Langston’s crew, the Down From Day One Boyz, has had its fair share of tiffs over the years, but never one like this, which left Langston with no one to shout out on the mic.

“Yo, real talk, this one goes out to the doctor that delivered me on the day of my birth, mother fucker where you at? I know you’re in here somewhere,” Langston says with what could only be described as confused conviction. “This mother fucker was there for me to support me from day one. I came out the same way I stage dive; FEET FIRST! MOVE IT!”

Members of the audience showed signs of discomfort during the sad display. “At one point he actually said, and I kid you not, ‘This one goes out to my mailman; rain, snow, hail, fucking tornado it doesn’t matter — he always delivers.’ Any time he started talking between songs I just took out my phone and pretended I got a text,” said show patron Mitch True.

Unable to divert from the formulaic stage banter he’s been spouting at shows for the last five years, and running out of acquaintances to dedicate songs to, Langston started replacing his friends with random inanimate objects.

“Yo, before I start this song I just wanna say. . . respect to the merch table. I know you’re in the back, with your four legs, supporting the scene like you always do, brother. This one’s called. . . DOWNFROMDAYONEBOYZ! BREAK!”

Langston was later seen weeping outside the show before starting an unprovoked fight.

UPDATE: We have been informed that we should keep Langston’s name out of our fucking mouth, if we know what is good for us. Also, we should get out from behind the fucking keyboard and talk shit to Langston’s face if we have a problem, pussy. We, as a magazine, are to name a time and place to get beat down, and shown what’s what. Yea, that’s right, we should keep walking.