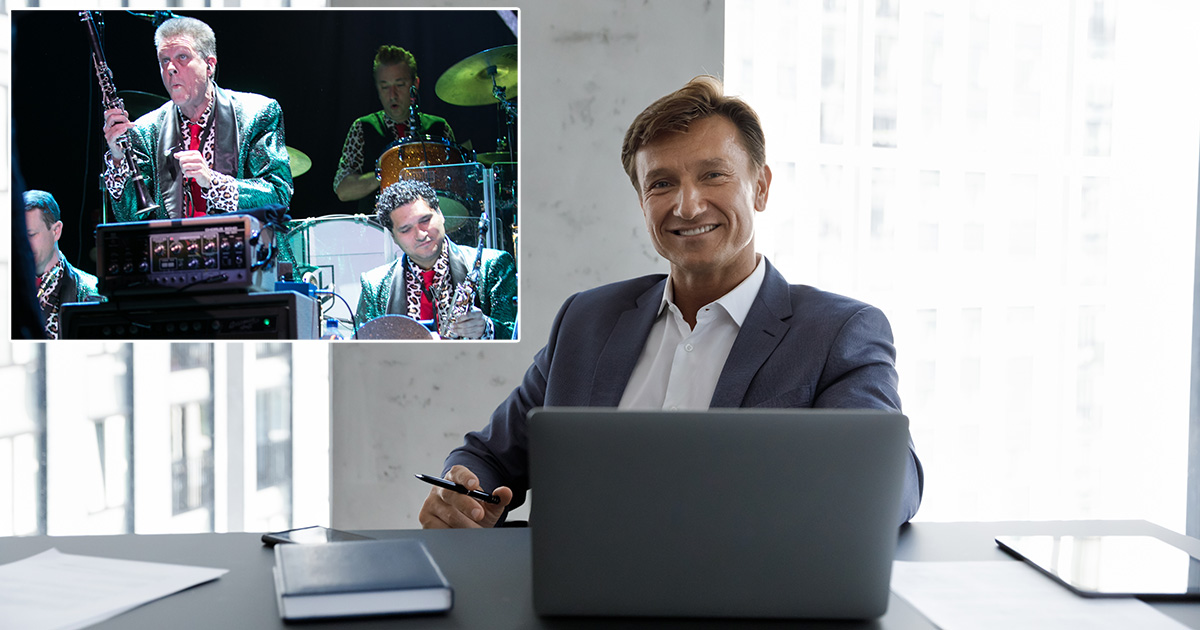 “We at Ticketmaster are deeply and truly sorry for the bizarre Taylor Swift concert ticket debacle,” said representative Richard Ballenger while sitting behind large stacks of cash on his desk. “And we feel that as a company, it is our duty to make it up to all Swifties by offering discounted tickets to the rockinest holiday party of the year! For the price of one Taylor Swift ticket, you can get 14 Brian Setzer Orchestra tickets, plus a meet-and-greet with the entire band, all 19 of them. Plus, an exclusive photo-op with Brian and Rock N’ Roll Santa Claus! How and why would anyone pass that up?!”

Longtime Taylor Swift fan Sharon Judge was caught in the crossfire of the Ticketmaster catastrophe.

“I want to see Taylor Swift for the sixth time, not some old rockabilly Eddie Cochran wannabe decorated up like a Christmas tree,” Judge explained with a clearly abrasive tone. “I waited nine and a half hours just to have them suggest I see some swing musician instead. No, no I’m not interested. In fact, I’ll never use Ticketmaster again until the next time Taylor Swift goes on tour or whenever I want to see any concert because there are simply no other ways to conveniently buy tickets online.”

“While the Ticketmaster ordeal was and is a huge mess, this scenario pales in comparison to what happened in the 2000s with the Britney Spears ‘Oops! I Toured Again’ concert ticket fiasco,” Alvarez explained. “The phone lines were backed up for days. Record shops had to bar their doors. Then when it came time for general public sales, much like in today’s case, there were none to be had. As a response, Ticketmaster basically slapped all Britney fans in the face by offering Hoobastank tickets to all its users. Talk about a raw deal.”

At press time, Ticketmaster tried to further outraged fans by tacking on a 10% increase on all service and handling fees associated with their tickets.