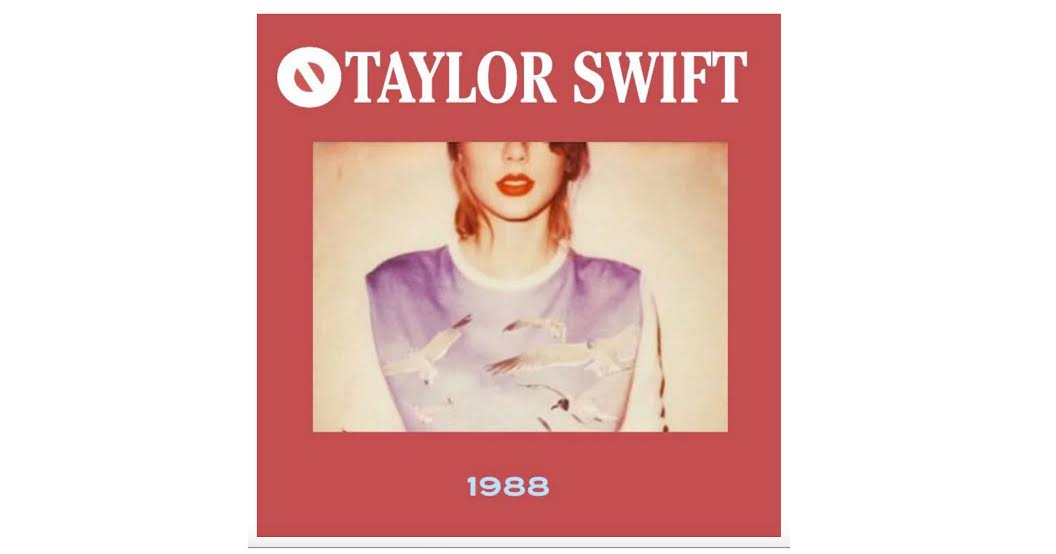 LOS ANGELES – Pop icon Taylor Swift took to the internet to announce the prequel to her 2014 chart-topping album 1989 which will be a collection of youth crew covers entitled 1988.

The album is expected to be an even further departure from Swift’s country roots, but will have a lot of thematic similarities to her previous work covering topics such as friendship, betrayal, and staying true to yourself.

“Guys, I am so excited to tell you about 1988. This album is going to show all of you that you are not in this alone. I want to inspire all of you out there watching to speak out. You’re only young once, so do it right and buy this album,” Swift said while drinking a Coca-Cola.

Early reports indicate that the album will contain songs by Youth of Today, Bold, Chain of Strength, Judge, and many more. The vinyl will also be exclusively released through Revelation Records on a limited edition color that doesn’t register on a normal human’s color spectrum.

Related: Iggy Azalea Clarifies She Only Listens to Early Skrewdriver

Swift also told fans the album would be recorded using the same equipment that recorded the first Gorilla Biscuits 7″ to give it that authentic youth crew sound.

The announcement left many critics and fans guessing as to why Swift would embark on such an ambitious endeavor. Online gossip sites are already speculating her rumored romantic involvement with Youth of Today frontman Ray Cappo is the driving factor.