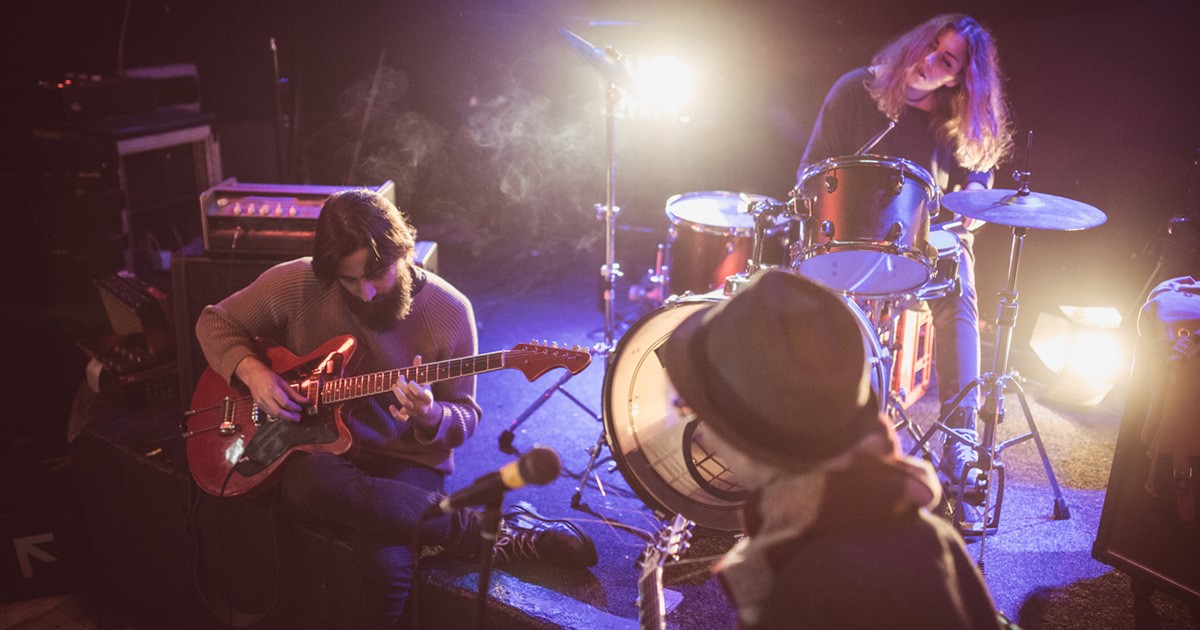 HUNTINGTON BEACH, Calif. — Popular local surf rock band Neutral Milk Hotel California is rumored to be playing a show tonight at a bar in a secret back room only locals know about, according to anonymous sources.

“Look, I’m not risking some poser tourists traipsing into our spot and ruining the vibe with shitty pit etiquette,” said longtime resident Anne O’Neill. “Let’s just say there might be a little corner in the bar where the reverb sounds 10 times clearer than the main room. I was one of 20 people to see Wavves play their first show there 11 years ago. You have to live here to appreciate it.”

While locals were tight-lipped about the whereabouts of the upcoming show, rumors abound that the hidden spot could be accessed if one knew who to ask.

“We get a lot of randos here to see stuff like the Trashmen jamming on ‘Surfin Bird’ for an hour straight. But for the right price, an intrepid visitor could find a little spot where the beer is colder and the sound just washes over you,” said bar owner Fred Sullivan. “If you want to see the good shit, order a Blue Hawaiian from Stella and leave a tenner on the bar… and she just might escort you to another door just beyond the kitchen. But be cool. And don’t tell your friends.”

The hidden area, rumored to have showcased some of the best surf rock bands of the last decade, is fiercely guarded by locals — some of whom will go to almost any length to protect it.

“I took a scenic route to the bathroom, so I walked through a door next to the deep fryer and there was this neat little room with a fun band playing… and I could’ve sworn it was Jack Johnson,” said Jim Conners, a Minnesotan in town for his cousin’s wedding. “I asked the guy next to me if I was right, and his face went red and he called me a ‘fucking shoebee’. Next thing I know, people are chucking full cans of beer at me. I’ll tell ya, these Californians aren’t as laid back as the travel guide said.”

At press time, Huntington Beach residents were horrified to discover that the secret room had been posted to TripAdvisor with only a 2.5 star rating.