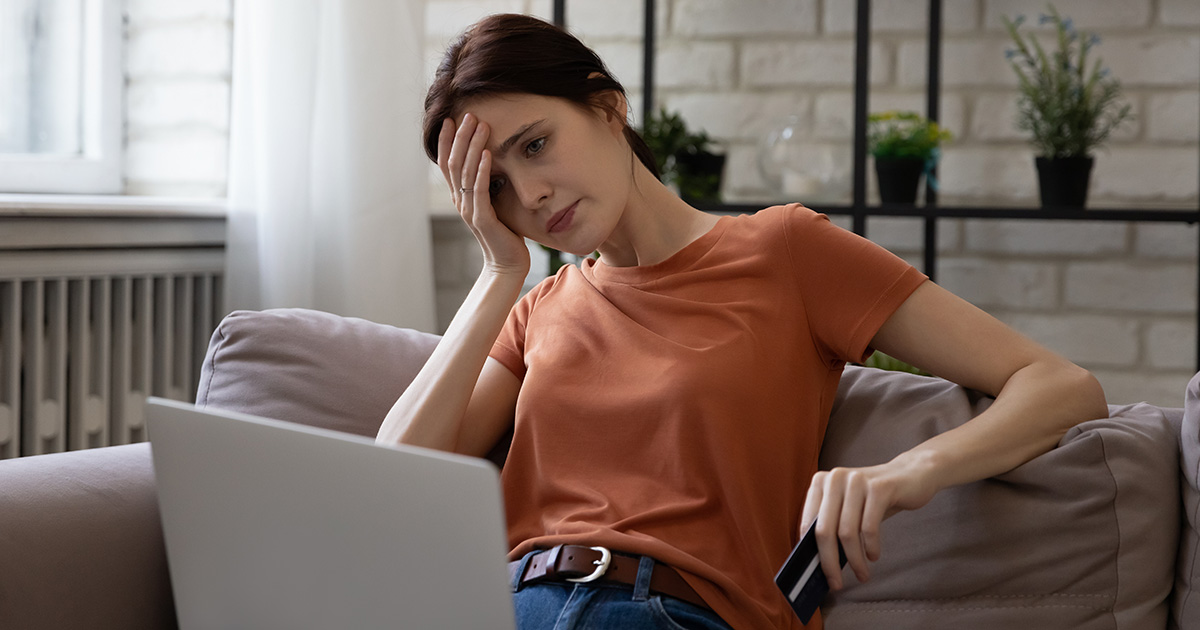 CHICAGO — Seminal emo band Sunny Day Real Estate is set to perform a show that will hopefully be at a reasonable volume and over in time to beat the crowds leaving the venue, several sources in their 30’s and 40’s stated.

“That pink album was huge for me so this is exciting, and especially since if it’s done around 9-ish I won’t get caught in that bottleneck of people trying to escape the parking lot, then can get home and go to bed early enough that I won’t be too tired the next day at work,” commented fan Arthur Sanders. “And sometimes loud music gives me these migraines and then my ears ring the whole next day, so that low volume thing is definitely key. It would be nice if they had like a people limit though, like only 20 people in the room at once or something. Oh well.”

While fans are excited for the stipulations of the show, the band themselves have confirmed they are even more excited about it.

“I’m 47, I can’t be playing shows deep into the night anymore without a nap, by 9:30 I am wiped,” added singer Jeremy Enigk. “And I can’t even supplement with energy drinks or anything because I’m getting to the point where something like a Red Bull just makes me even more tired somehow. Fortunately I’ve been in a steady regimen of ashwagandha and vitamin D for months, so I should be equipped to power through.”

Though the band and their fanbase are in agreement, several newer fans were confused by the announcement.

“I didn’t understand, like, what show is over by 9 and ‘not too loud,’ right?” began 22-year-old recent fan Reece Marcus. “People who think like that just need to stay home and let the real punks come out and play. You’ll still find me out there in the pit when I’m 40, I guarantee it.”

On the day of the show just before heading out, the band canceled last minute, as they were too tired to go out, leaving fans initially disappointed but ultimately relieved not to have to get dressed, put on shoes, leave the house, find parking, spend money, stay out late, and be around a huge crowd all night.