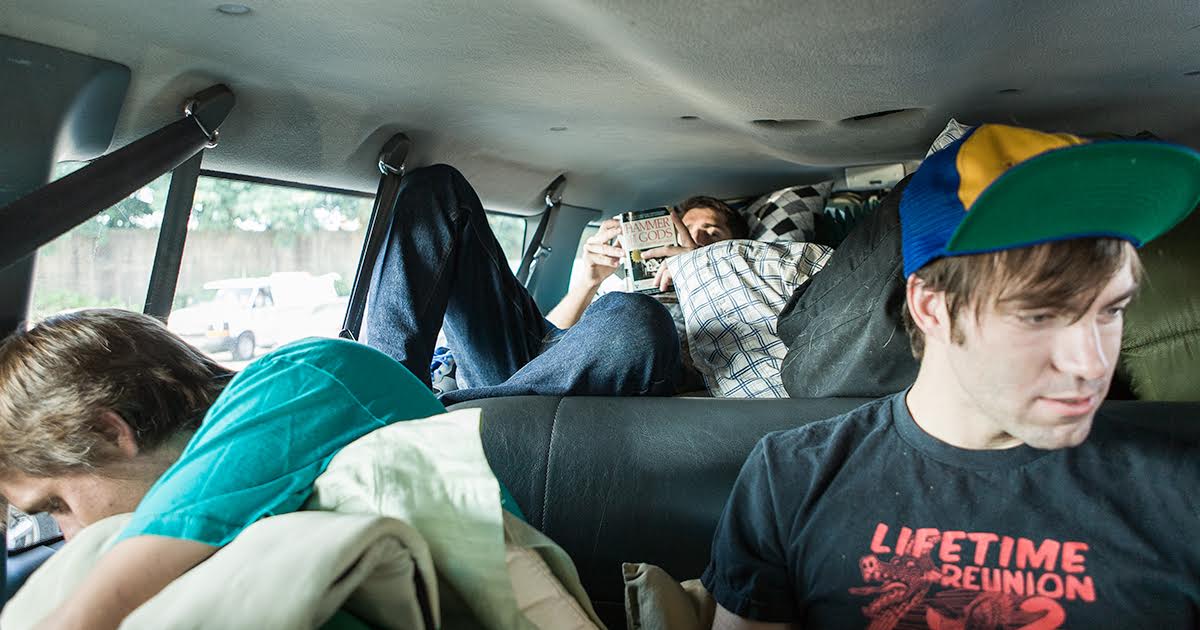 TORONTO – Post-punk outfit Fly Mordecai was ecstatic to learn that, after crunching the numbers from their recent tour, the entire outing cost them a mere $800 in losses.

“I was going through the books and I couldn’t believe it,” explained vocalist/guitarist Jillian Welsh. “Just $800? That’s only $267 each. On the last tour we lost, like, three grand. So, we basically made $2,200, if you stop and think about it.”

“Have you guys heard about Excel?” Bowerman asked. “That shit is kind of crazy. I tried to make a spreadsheet with all our expenses, but I couldn’t figure out all the… what do you call them? Those little boxes? With the numbers? In the end, I was like: fuck it. We bought a tent. Most nights we slept in the tent.”

“One night during a hail storm we splurged and got a Motel 8,” added Welsh. “It was the three of us in the band, the tour manager, and the merch guy, but we all managed to pile onto the double bed. I had a spring digging into my thigh for six hours, and now I’ve got this weird rash on my back, but the room was only $45, so it was worth it in the end.”

When asked about the actual shows on the five week, twenty-eight date tour, the band glowed. “We played our songs in cities we’ve never been to,” said Bowerman. “For five weeks we got to show people our art. Like, how can you really put a price on performing for literally dozens of people?”

Fly Mordecai did not factor in wages lost from their day jobs when coming up with the $800 figure, but no one interviewing the band had the heart to point that out.

“For our next run I think we might be able to break even,” said Welsh. “Like, I know it’s ambitious, but I honestly think we could. If all of us steal our food from supermarkets, we can make this happen. You’ve got to believe.”