Study Finds Next Song Goes ‘…a Little Something Like This’ 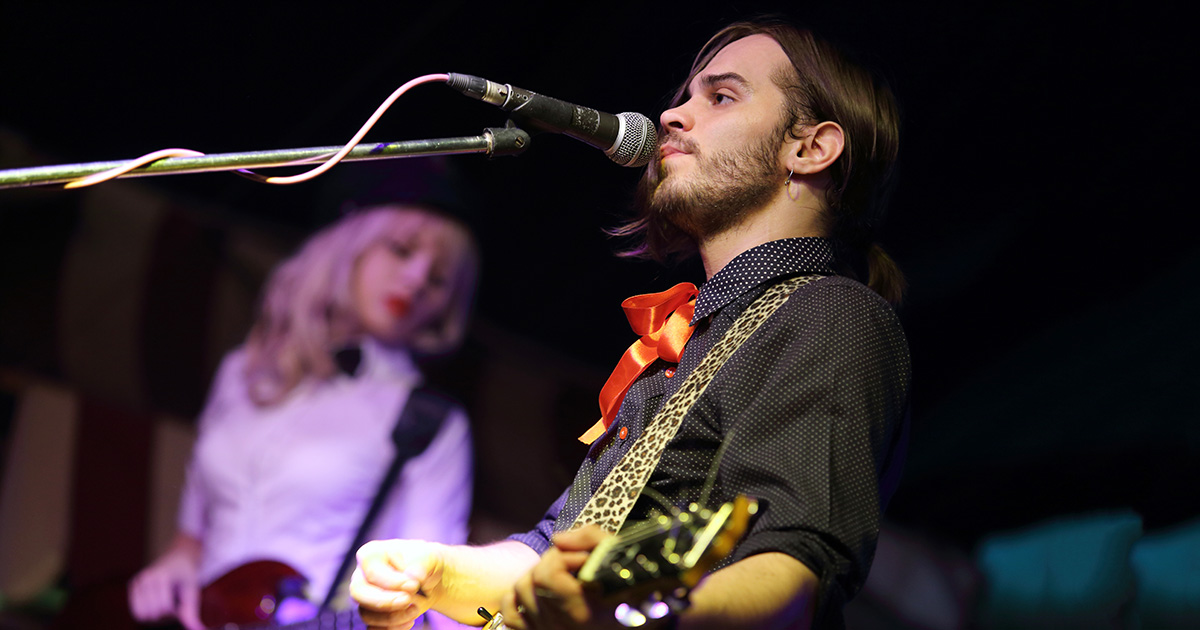 SACRAMENTO, Calif. — A study completed last week at the University of California-Davis found that the next song “…goes a little something like this,” researchers have confirmed.

“This is an absolutely stunning result,” said research lead Dr. Lauren Garrett. “Astounding. Every next song, in every set, everywhere, is linked by this common trait. I don’t think any of us saw this coming.”

Garrett and her team also discovered that the next song had a 97 percent chance of being introduced with a four count, and that the songs were often not as innocuous as they sounded.

“Despite such an unassuming introduction, the band would begin, and roughly four to five minutes later, the song would conclude as it had been previously recorded,” said UC-Davis junior Kyle Caplan, who has qualified for a graduate program thanks to his contributions to the study. “Occasionally, a band member might stop their normal instrumentation to encourage the crowd to clap along… but overall, that had no effect on the song itself.”

During peer review, researcher Daniel Naylor tried to replicate the findings of the study.

“I wasn’t convinced by their results, so I conducted field experiments by joining a local hardcore band,” said Naylor. “I remembered two or three notes from when I played a little bass in college, and that was more than enough to get booked with Toxic Society, a consistently touring punk band.”

“I found more applicable data in a six-week tour than I did in a six-month study. Despite their presence at all shows, I found that only 16 percent of songs go out to ‘real fans,’” said Naylor. “The most difficult data to confirm was which city best knew how to ‘fuck shit up.’ That changed basically every night, depending on where we were.”

While Naylor is optimistic about his findings and excited to bring the results back to his colleagues, his bandmates are reportedly looking forward to “…getting rid of that fucking dweeb in the lab coat.”