“Oh, sweet fucking Jesus. No more monthly payments for Milo! You hear that, Sallie Mae?” an unusually aggressive Aukerman yelled while jumping up and down, spilling coins from a plastic Golden Nugget cup. “Eight and a half years of school — and I don’t know how many conducting post-doc research — all paid in full for the low, low price of 600 nickels and four determined hours in a dark, smoke-filled casino, surrounded by the oldest people on the planet. Fuck yes.”

Aukerman, now no longer held down by high-interest loan repayment, is looking forward to actually spending the money he earns through Descendents merch sales and shows.

“Man, I’ve always dreamed of this day happening… but now that it’s here, I’m not even sure how to handle it,” Aukerman said. “I wanna say things will stay pretty much the same, but honestly, I’ll probably be pretty busy parasailing with Elon Musk in Ibiza, or whatever happens to people who somehow get out from under student loan debt before they die.”

Fellow Descendents bandmate Bill Stevenson noted that, while happy his friend and longtime collaborator is free from debt, he worries the win has already gone to Aukerman’s head.

“Milo’s always been a pretty humble guy, but he’s been a real dick already since winning [the jackpot],” Stevenson said. “It’s especially confusing, too, because it’s not like he even won a million dollars or something — he just won’t have to make a $188.14 payment every month anymore. I mean, that’s no small chunk of change, but now he wants me to be his ‘assistant.’ I’m not going to order eight espresso machines from Italy for him anyway, but that still seems a little over the top.”

At press time, Auckerman was commissioning a floor-to-ceiling oil portrait of the “All-O-Gistics” commandments, to be displayed in the foyer of his modest home. 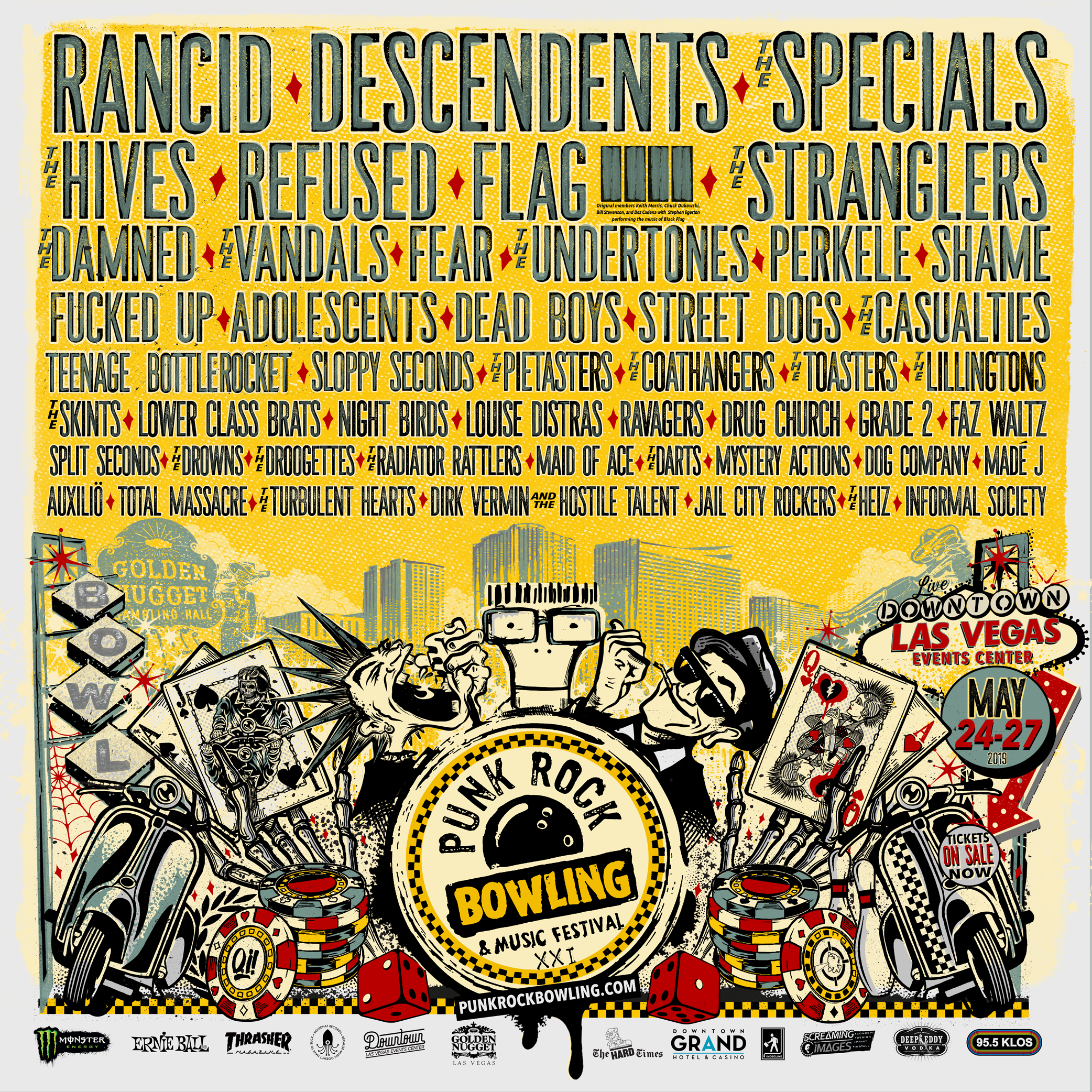