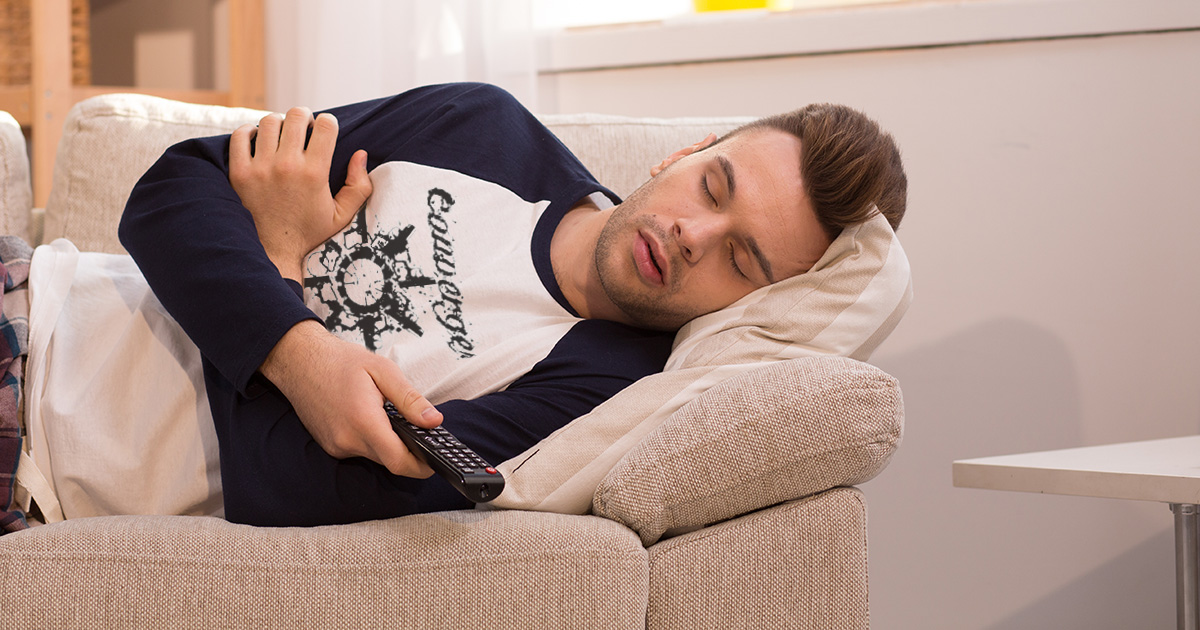 LEWISTON, Maine — Local hardcore kid Ernie Gibbs is reportedly such a serious hardcore fan that he goes to sleep every night dressed in a black T-shirt with his arms crossed, sources who have caught him in slumber confirmed.

“This all stems from hardcore kids having no idea what to do with their hands when they’re standing still. A lot of them might put their hands in their pockets, or throw a thumb through their belt loop… but at a hardcore show, you leave yourself vulnerable,” said Dr. Carey. “Sleeping with your arms crossed every night will eventually lead to some serious spinal problems that could limit your moshing ability, cause early stage dive retirement, and lead to sleep apnea.”

“I’ve spent a lot of nights on the very edge of the bed, because any time I get close to him, he makes a fist and sticks his arm out to keep me away,” said Keller. “If I bump into him too many times in a row, he’ll eventually throw a couple of mule kicks my way, or push me super hard and say if I come near him or his girlfriend again, he will ‘fucking wreck’ me. I know he’s asleep, but it’s still kind of scary.”

“And when we actually get intimate, I have to dodge his pointy elbows… and it always just looks like I’m bothering him,” she added.

Keller also admitted that Gibbs forgot her birthday once again last week, yet somehow still has the lyrics to every hardcore song written in the last 35 years committed to memory.