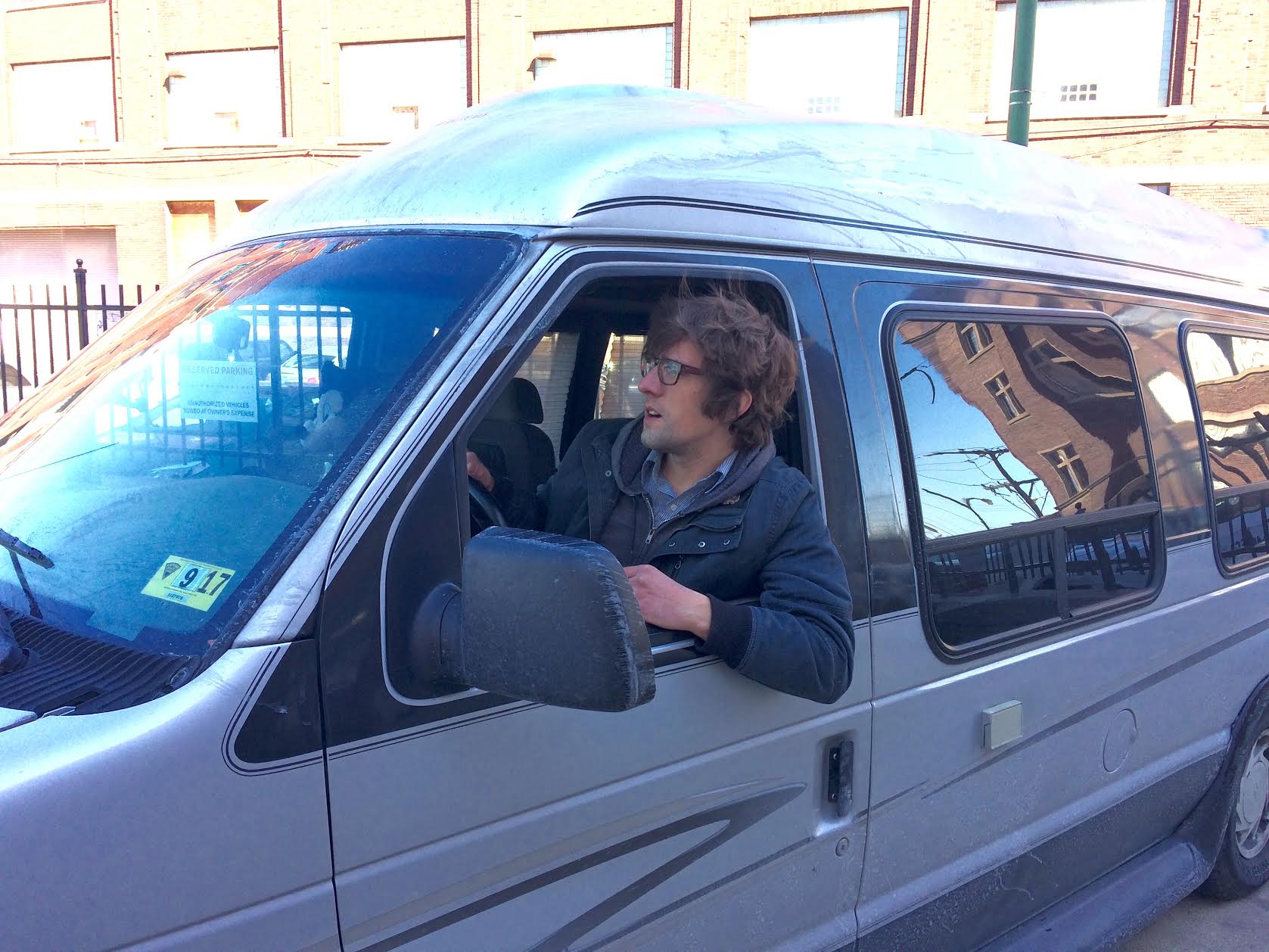 AUSTIN, Texas — Three years into circling the 2015 South By Southwest Festival, West Virginia-based band Rozwell Kid announced they are unable to perform as planned due to the absence of available parking spots within the state of Texas.

“We hate to let our fans down like this, but once we crossed into Oklahoma looking for a spot, we realized performing at the festival was highly unlikely,” the band announced on their Facebook page. “We’re still looking, but since the date was two years ago, it’s probably best we cancel.”

The band added that they would “totally be down for an Austin house show once they find parking.”

Sources at SXSW confirmed Rozwell Kid’s van was spotted in 2015 pulling directly up to their venue before circling at a wider and wider circumference. The band did say that, while things look bad right now, they are optimistic about a spot in Montana after being let down by both Dakotas.

“If we knew this would happen, we would’ve packed lighter,” said vocalist Jordan Hudkins. “Devin thought he’d need four bass guitars for a 20-minute set. I don’t know how well that’ll work with a 1,000-mile walk back to the venue.”

Privately, the band reflected on their decision to ultimately cancel the gig.

“We hate to disappoint our fans, but after a few years without showers or shaving, we don’t even feel like ourselves anymore,” said drummer Sean Hallock. “We look like a black metal band fucked a thrash metal band.”

Despite the exhausting journey, the band reportedly did write a new single during their three-year expedition. “It was a blessing in disguise. Once our data plans maxed out, we got our shit together pretty quick, because Sean was fucking drumming on the back of my seat anyways,” said Hudkins.

At press time, Rozwell Kid was still looking for the perfect spot, and releasing their next album on the road since they have nothing better to do.