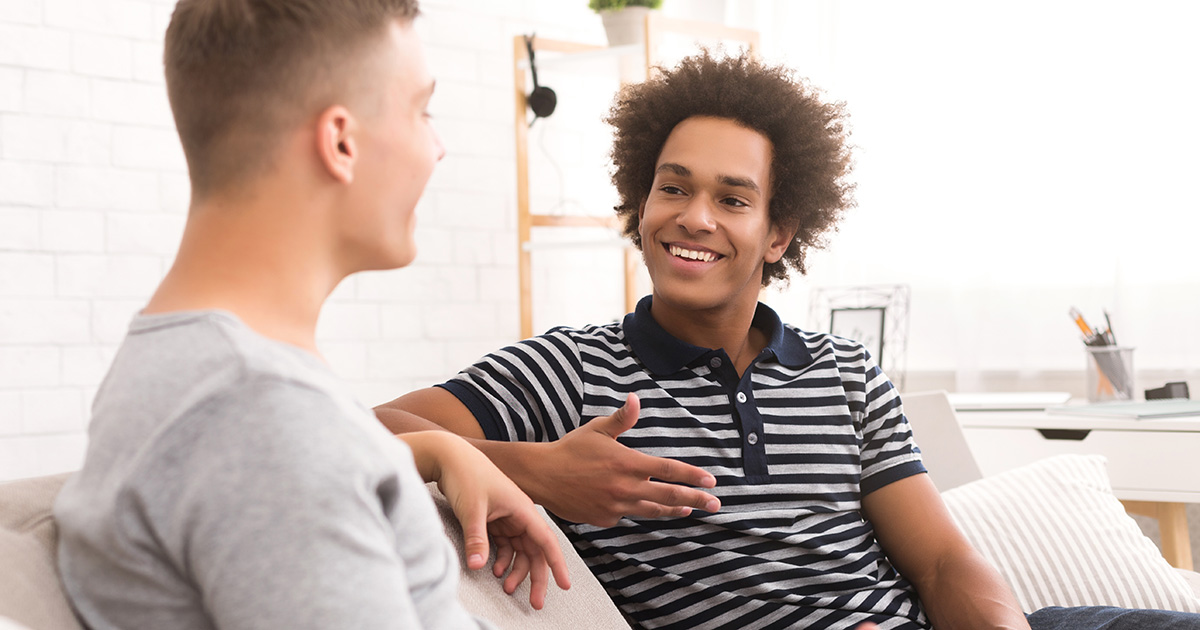 SAN LUIS OBISPO, Calif. — Recent skeet shooting enthusiast Farley Gunther is reportedly “none the wiser” on the whereabouts of the large amount of missing discs from his roommate’s record collection, dubious sources confirmed.

“Frankly, I’m appalled at the gall it takes to accuse me, of all people. I could care less about his perfectly round, effortlessly aerodynamic records. Let me keep to my hobby and he can keep to his,” said Gunther, while cleaning one of his many shotguns. “So, for the last time, when I shoot skeet, I only use regulation clay pigeons. I would never use, say, my roommate’s near mint copy of ‘Earth A.D.’ with the little tear on the cover, or his slightly water-damaged copy of ‘Kick Out The Jams’ which would probably pull to the left due to warping, anyway…uh, just as a couple of examples, I’m guessing.”

Vance Reccardi, owner of the record collection, seemed mortified over his initial questioning of what he thought was his clearly innocent roommate.

“Since it wasn’t Farley’s doing, I figured after I’d apologized profusely for my false accusation, I had better store the remaining records with him. You know, for safekeeping,” said Reccardi. “Seems to me they’d be out of harm’s way in his room since he’s got that gun to scare any thieves that might try to make off with the rest of my vinyl. Those burglars may be smart, but I’m smarter.”

Private investigator Sherman Vargas is hot on the case, but has so far turned up no leads.

“It’s a hell of an investigation, so far I’m stumped. The amount of dead ends I’ve turned up is baffling. The kid says he’s lost his records, but I haven’t seen hide nor hair of any missing LPs,” said Vargas. “Now, broken shards of vinyl, I’ve found tons of. The meadow in their backyard is covered in those. But sadly, this kid’s lost whole records, so I’m still on the hunt. But I know the truth is out there…and it’s close.”

“I’ll tell you another thing, that roommate of his is good people. Always offering me coffee and complimenting my clothes,” Vargas added. “I might just take him up on his offer to show me skeet shooting…whatever that is.”

At press time, citing exhaustion with record collecting altogether, Reccardi vowed to turn his attention to his other passion: giant paintings of animals with targets on them.