Rockstar Noise Musician Smashes Laptop on Stage After Every Set 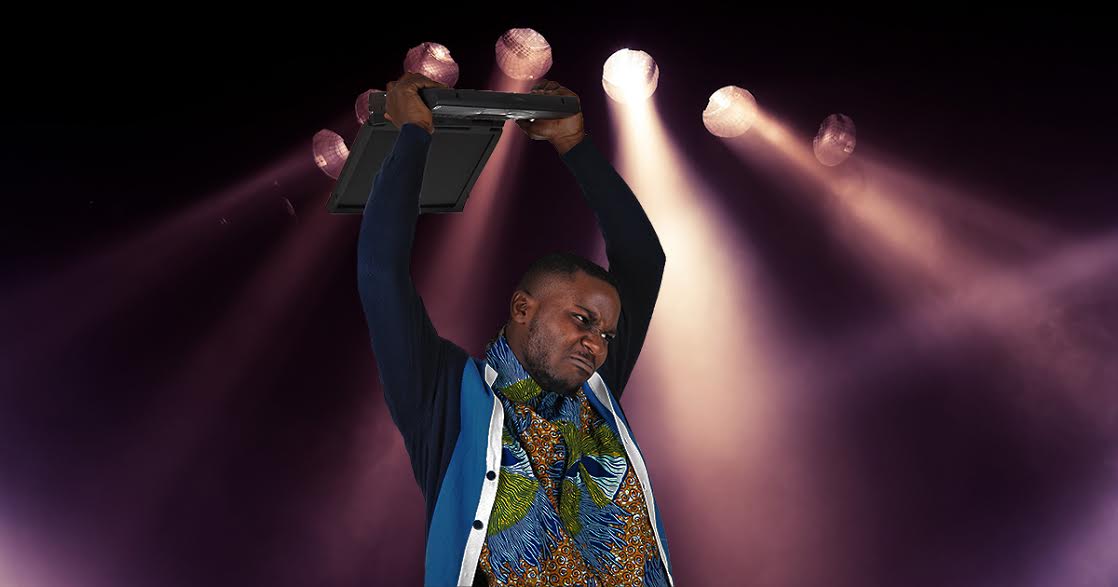 SYRACUSE, N.Y. – Local noise musician BBBULL pulled what several audience members called “the ultimate rockstar move” when he smashed his own laptop on stage at the end of his deafening, crowd-pleasing set at the Waiting Room on Sunday.

“It was crazy,” said venue owner Thomas Wisconti, who witnessed BBBULL’s destructive onstage antics. “People say there’s no such thing as rock stars anymore, but… I don’t know, man. When he full-force slammed his laptop I felt like I was watching Paul Simonon at the Palladium in 1979. We witnessed something special tonight.”

“People talk about Pete Townshend destroying his Rickenbacker at the Railway Tavern being one of the best moments in rock and roll history,” said 24 year-old noise fan Donny Mayhew, “but if you think about it, that guitar was probably only a couple hundred bucks back then. A MacBook Pro is, like, over $2,000. Plus, it probably had a lot of photos on there, and if he didn’t back up his hard drive correctly, he might never recover those. Reckless as fuck.”

Hayes Bishop, a 45-year-old local music critic, describes BBBULLL as “a throwback to the golden era of music,” citing the noise artist’s other rockstar tendencies. “Some rock purists say modern music is just a bunch of kids fiddling around on computers now, but I’d encourage those people to go see a BBBULL show,” said Hayes. “The spirit of the music is alive and well with BBBULL — he often shows up to play two to three hours late, and is almost always too drunk to even get his laptop open.”

“If someone smashed a guitar in 2016, it’d be like, ‘Yeah, we’ve seen that before,'” said Hayes. “But a laptop? To not give a fuck that much? That’s insane. He could have done a lot of cool stuff on that computer. He might never release an album at this point, since every time he does it he loses his GarageBand files that had all his weird sounds.”

When asked how he plans to “up the stakes” for future shows, BBBULL spoke about his fondness of the time Keith Moon blew up his drum set on television in 1967. “I’m speaking with a guy that can get me a fuck ton of a fireworks,” BBBULL says. “That’s all I’ll say for now.”