Riot Fest to Feature Reunion Set of All Past Andrew W.K.s 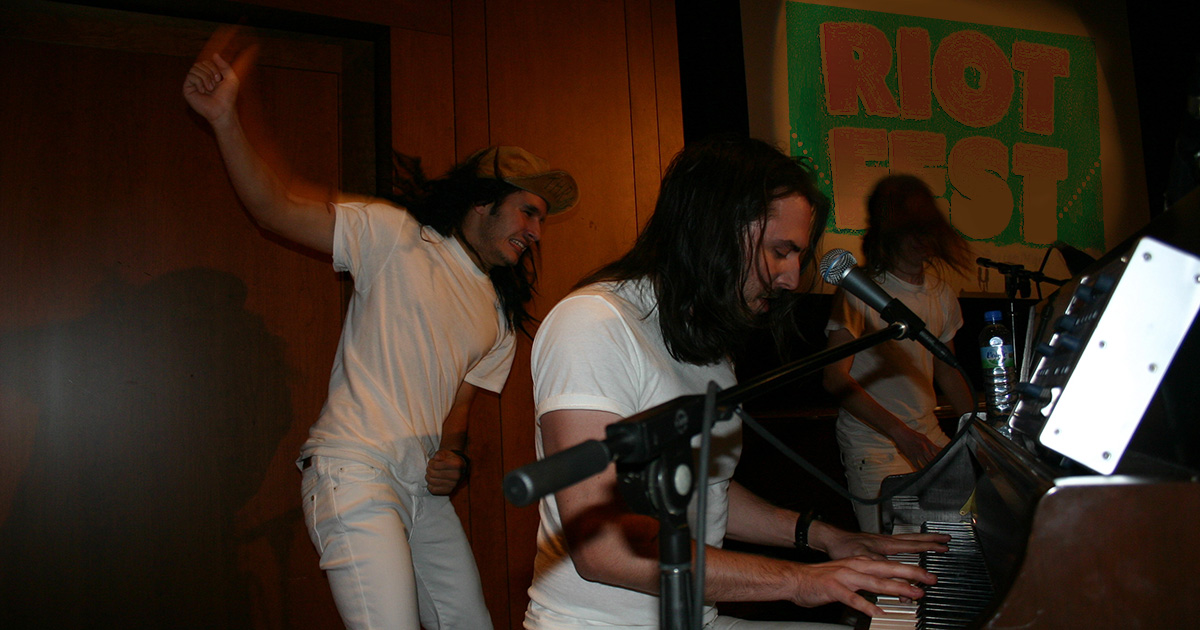 CHICAGO — Riot Fest organizers announced today that this year’s festival will be headlined by all past iterations of Andrew W.K. performing together, as the latest in Riot Fest’s storied history of impressive novelty and reunion shows.

“Since I’m merely the latest actor to portray the character, I’m real excited to meet all of my past versions,” stated the current Andrew W.K., who refused to reveal his true identity. “The character has been around for so long and featured so many great performers who really had to figure out who this guy even is. It’ll be interesting to watch some of them work.”

“Then after the show, we can all party together, obviously,” he added.

Current persona manager and original Andrew W.K. performer Brett Taylor was nostalgic as he donned the W.K. standard of a white T-shirt and dirty jeans.

“It’s been so long, I had to get bigger waisted jeans and a wig,” the aging, inaugural W.K. commented as a steady stream of W.K. clones entered to prepare for their set. “When I started, there was a different dude running this thing who hired me — we used to joke that whoever the next Andrew W.K. was gonna be would have to kill the previous one and absorb their power. Kind of a ‘party quickening,’ you know? He died of natural causes, though. Don’t worry.”

“Oh, also, real excited for after the show when we can all party together, obviously,” he added.

“The ‘Gathering of The W.K.s’ is going to be my magnum opus!” McKeough shouted triumphantly, standing up to give himself a slow round of applause and shed one, single tear. “This is my ‘Avengers: Endgame’ — when they undo the Thanos snap and every character shows up, it gets real quiet, and Captain America finally says, ‘Andrew W.K.s, assemble!’ This is my legacy.”

“And of course, I can’t wait till after the show when we get to all party together, obviously,” he added. 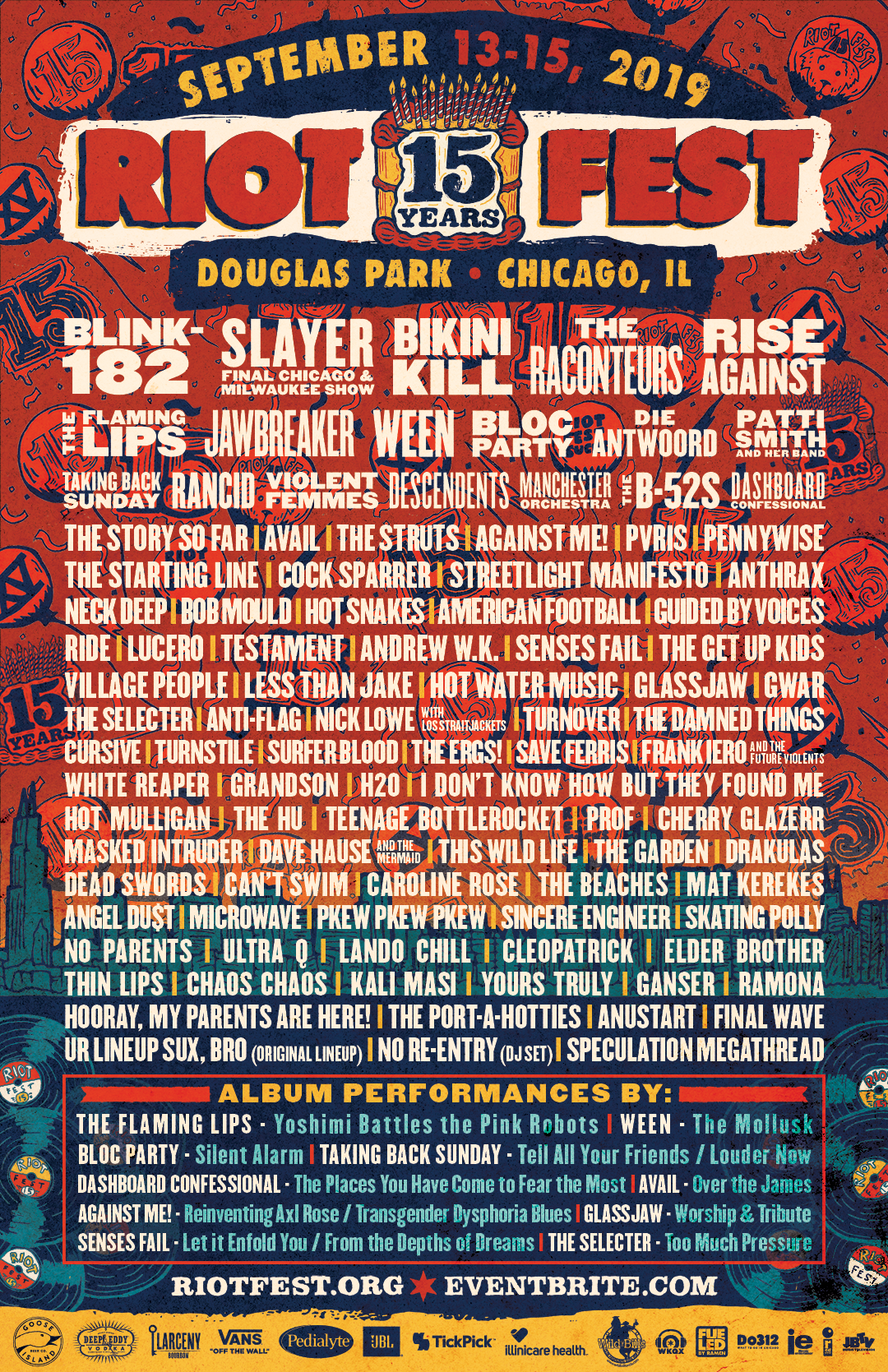