Reuniting Screamo Band to Play Classic Split 7” in its Entirety 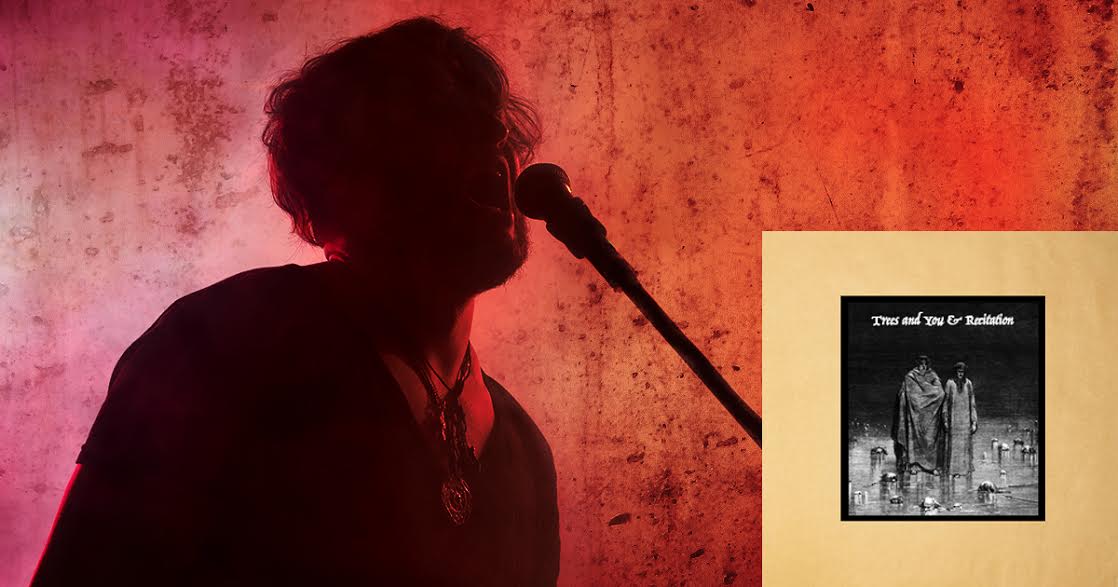 AMHERST, Mass. — Legendary Massachusetts screamo band Trees and You announced they will be reuniting to perform their only physical release — one side of a split 7” EP — in its entirety, sources confirmed.

“We’re super excited to play these two songs,” said guitarist Corey Armada, 38. “We had to listen to the record literally thousands of times to figure out the chords. It was a long afternoon, but I think we finally got it down.”

41-year-old vocalist Josh Battel, known for his intense stage performances, worried whether his endurance would be the same as when he was 20.

“I’m not going to lie — I was nervous at first about getting on the mic again,” admitted Battel. “But considering most of the recorded vocals are out-of-breath talk-singing, I think I will be fine. I don’t know if I will be able to roll on the floor like I used to, and I certainly can’t fit into those tight pants anymore… but no one should notice I’m completely out of shape.”

Some fans see the reunion as an obvious cash grab, but most are excited to relive the two months in 1996 when Trees and You were an operating band.

“I honestly never thought this day would come,” says longtime fan Ned Perry, 35. “I listened to those two songs on repeat when I was 16. Those two minutes and sixteen seconds were the soundtrack to my youth.”

In preparing to reunite, Trees and You has also revived an age-old controversy, as fans and critics again debate whether the band was ever “real” screamo.

“Let’s just say… none of their songs had handclaps; therefore, you will not find their record in this library,” said self-appointed arbiter of all things screamo Jacob LeFrance, 53, from behind an oversized oak desk in his record library while dusting off an ultra-rare copy of Pg. 99’s Document #8+3-2=9. “Real skramz is more than just short songs that reference 19th-century philosophers, Trees and You simply doesn’t make the cut even if every member fit into youth medium shirts.”

Members of the band confirmed that their first show in years will also have a few additional elements.

“I don’t want to give too much away, but I’ll say this,” teased drummer Krissy Steer, 33. “During the quiet pretty part in the song Birds and Boats, we hired professional actors to re-enact the scene we sampled from Romeo + Juliet. Get ready to really cry.”