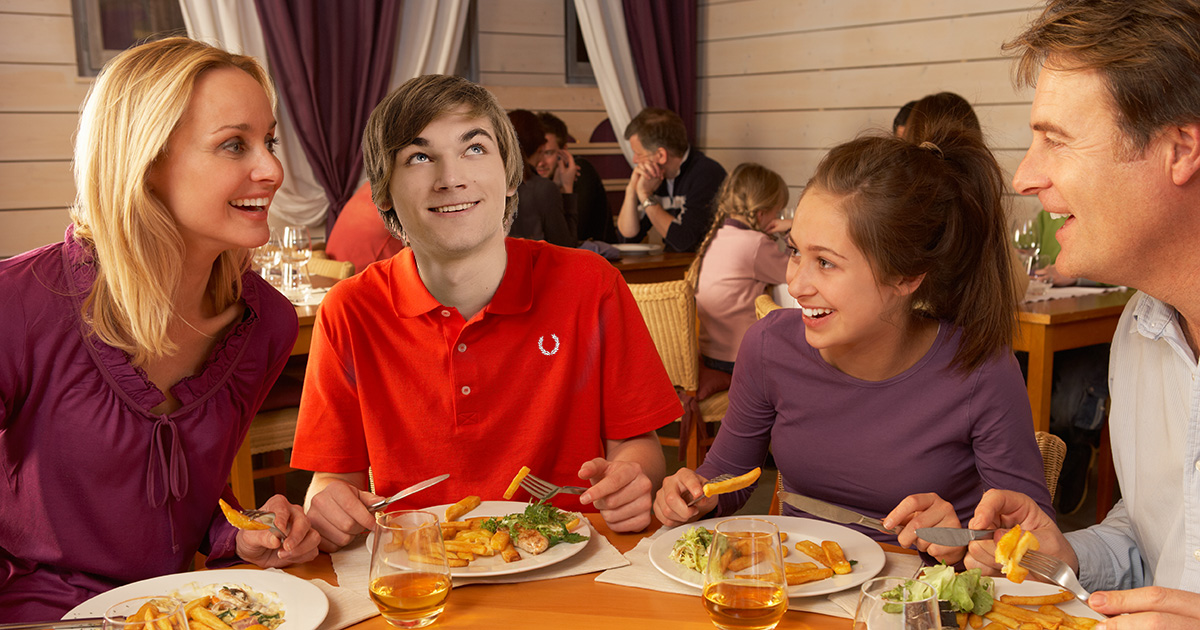 AMHERST, Mass. — UMass undergraduate student Ryan Blankenship was taken aback last night when his family had no idea Neutral Milk Hotel’s In the Aeroplane Over the Sea was playing in the background while they ate at the Bomba Rosa Eatery, sources confirmed.

“They were all just sitting there like nothing was happening,” Blankenship said of his family’s attempt to spend quality time with him. “Listen to those words: ‘…Lacing fingers through the notches in your spine.’ How can you hear that, and just sit there and argue about mozzarella sticks? Did Anne Frank have a menu?”

Blankenship’s family, who made the 10-hour drive from Columbus, Ohio for the visit, were confused by the 19-year-old’s strange behavior.

“He was staring off into the distance, and he hardly touched his soup,” said Ryan’s mother, Cynthia Blankenship. “At one point, I asked him if he’d seen a ghost, and he just mumbled, ‘In a way… I have.’ I really try not to be a worry wart, but he better not be selling his Adderall again. He’s on those things for a reason.”

“I can’t believe they would casually play an emotionally devastating album like this and expect people to be able to eat,” he said. “Meanwhile, my uncle Peter is asking me about my classes… like we’re not all currently being transported through time and space by poetry. Like, hello!”

According to witnesses, however, Blankenship did perk up briefly to deliver a brief anecdote about dorm bathrooms.

“I was actually just trying to make enough noise so that no one heard the lyrics about ‘semen-stained mountaintops,’” he admitted. “That would have been too weird to explain.”

When reached for comment later, Ryan’s father, Harold, couldn’t recall many specifics regarding the music that so deeply affected his son during dinner.

“I remember a guy with an acoustic guitar at one point — I think it was that, ‘Hey There Delilah’ song,” he said. “Ry used to love that one.”