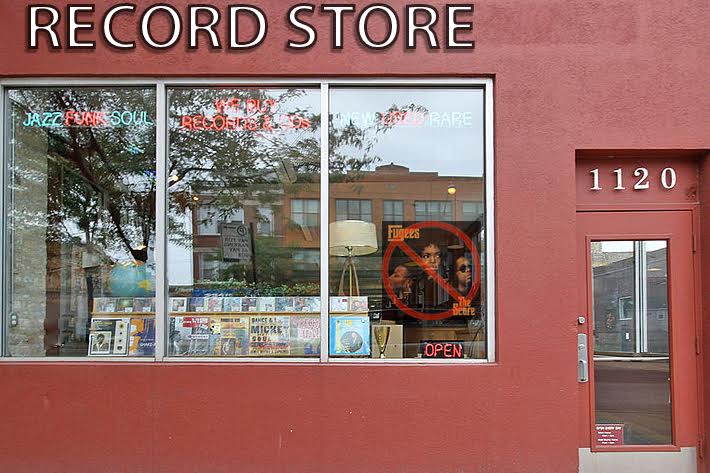 “We simply cannot accept any more Fugees until it can be proven, 100 percent and without a doubt, that they are not damaged and there is nothing wrong with them,” said newly-promoted manager Bruce Ronnart in prepared remarks.

Critics have attacked this new policy as shortsighted, reactionary, and, in some cases, racist.

“It just doesn’t make any sense to keep the Fugees out of the store,” said ex-employee and regular customer, Lauren Carl, reacting to the new restrictions. “This store was built on the principal of acceptance. It’s not like it’s so overcrowded there isn’t enough room. Sounds to me like Bruce has forgotten the amount of money and support the Fugees have provided him over the years. Sure, they were never that popular in Europe, but here in America, the Fugees have been massive.”

The debate extended to social media, with the #readyornot hashtag spreading across Twitter in protest of Ronnart’s anti-Fugee stance. A popularly re-tweeted comment made by user “MissEducation” read: “U dont want Fugees? 2 bad 4 ur racist ass. They made millions of em. Here they come #readyornot.”

Jorge Martinez, a longtime patron of the store, was very upset by the new policy.

“Fuck that, and fuck Sandpounder. The Fugees need to be here just as much, if not more so, than other groups. I also want to go on the record as saying, ‘The Score?’ That shit was perfect.”

Other record stores in the area have made it clear they are accepting and welcoming more Fugees, and believe it would be beneficial for all record stores to do so.

“Please: Bring us all your Fugees. New, used, damaged, or otherwise. We at Straight Shot will never turn them away.

“We refuse to live in fear of them not reselling.”

Article by Ray Martinez (of No Friends Zine and formerly Poseur Alert). Photo by Dusty Groove.