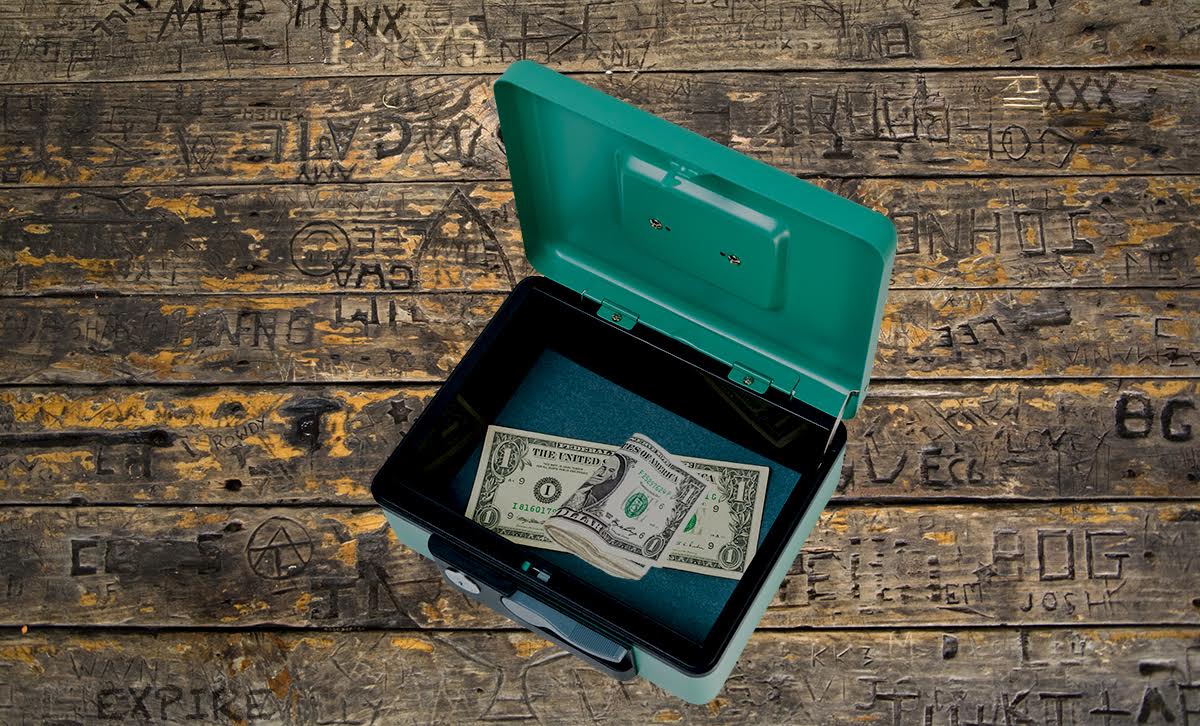 MECHANICSBURG, Pa. –“It was just the next logical step in our career,” said singer Dan Chauch. “We looked at our financial records and consistent touring has left us in the red. We just couldn’t think of a scenario in which LBL would ever turn a profit, so this seemed like the right move. We are underwater here.”

As a band grows, it’s common to register as a Limited Liability Company, but the members and miniscule fanbase of Little Big League know the band could never go that route. According to superfan Jack Gordon, “Most bands today get a little heat and only see dollar signs, but LBL is going to need to get creative with their tax status, or they are heading for bankruptcy. They still owe a screen printer $140 for the ringer t-shirts they had on their last tour.”

Chauch’s father, a professional accountant, suggested the band had a different motivation for choosing this financial structure. “He waited until the last minute to file his taxes again, didn’t he?” said the elder Chauch. “I bet he thought choosing the nonprofit option had less steps than filing like a normal person — but it actually has a very complicated application process.”

“A nonprofit organization is set up to support a worthwhile cause,” he continued. “It’s not what you call your band when you don’t make any money. You call that a deadbeat that needs to go back to school and get a degree.”

When concerns were voiced regarding possible accusations of fraud due to the tax benefits enjoyed by NPO’s he retorted, “What benefits? They made under $600 last year. Why would they even bother filing taxes?”

For their part, the band feels confident they will eventually find their footing.

“It’s not about who was right and who was wrong and who got kicked out of whose basement after he got his entire family audited,” said the younger Chauch. “We’re just thankful that Little Big League is going back on the road before our court date this summer to deal with the copyright lawsuit filed against us by Castle Rock Entertainment for stealing the name from that ‘90s movie about the kid that almost financially ruins a baseball team.”