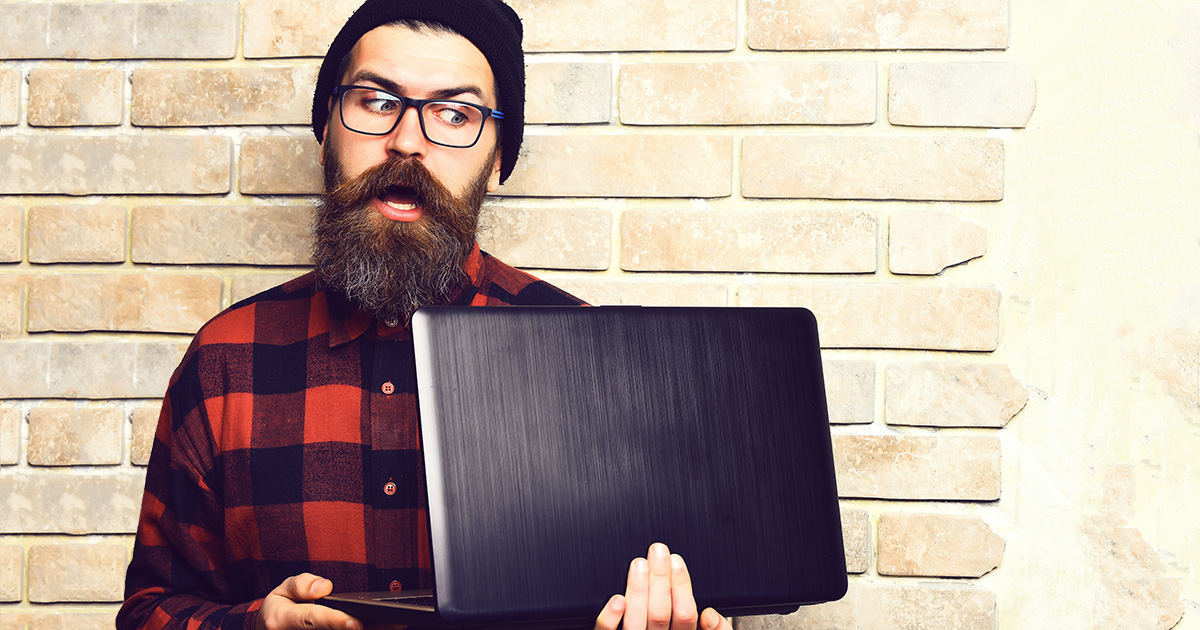 “First of all, the review was four pages long, and started out calling the album ‘a punishing listen’ and a ‘disgusting, ear-raping assault on the human mind and body,’” Stanza explained. “But then it said the album was ‘definitely an improvement since the band’s last album, Needlejob.’ What the fuck?”

Stanza, a devoted follower of music blogger Jen Blackwell, admitted it was not unlike her to review in such a confusing fashion.

“A few days ago, she Instagrammed a picture of a cleaned plate of hot wings with the caption, ‘This meal was an Abu Ghraib for the taste buds. #delish,’” Stanza continued. “So, yeah… no one knows what the fuck she’s talking about, ever. But goddamn if I don’t respect her craft.”

“Typically, when an album is called the ‘most guttural, overblown, unintelligible pig carcass of an album I’ve heard all year,’ one would assume they shouldn’t bother with a listen,” said Dr. Truong. “However, Blackwell’s use of the phrase, ‘Sign me all the way the fuck up,’ puts us right back at square one. In my 13 years in the field, I’ve never seen anything quite like it.”

“Jen kinda makes or breaks a band’s public opinion in this town — she called our last album a ‘dingy punch in the face that made me feel suicidal,’ and we got death threats in the mail,” Diaz said. “But then, she called this one a ‘disheartening heap of sludge that coerced me to start drinking again,’ and a record label manager just contacted us. What the fuck did we do differently?”

At press time, Stanza was attempting to decode Blackwell’s ‘sucks 14 donkey cocks and didn’t even swallow’ review of Stanza’s own band’s EP — which Stanza concluded to mean that she either hates it, or considers it the best release of 2018.