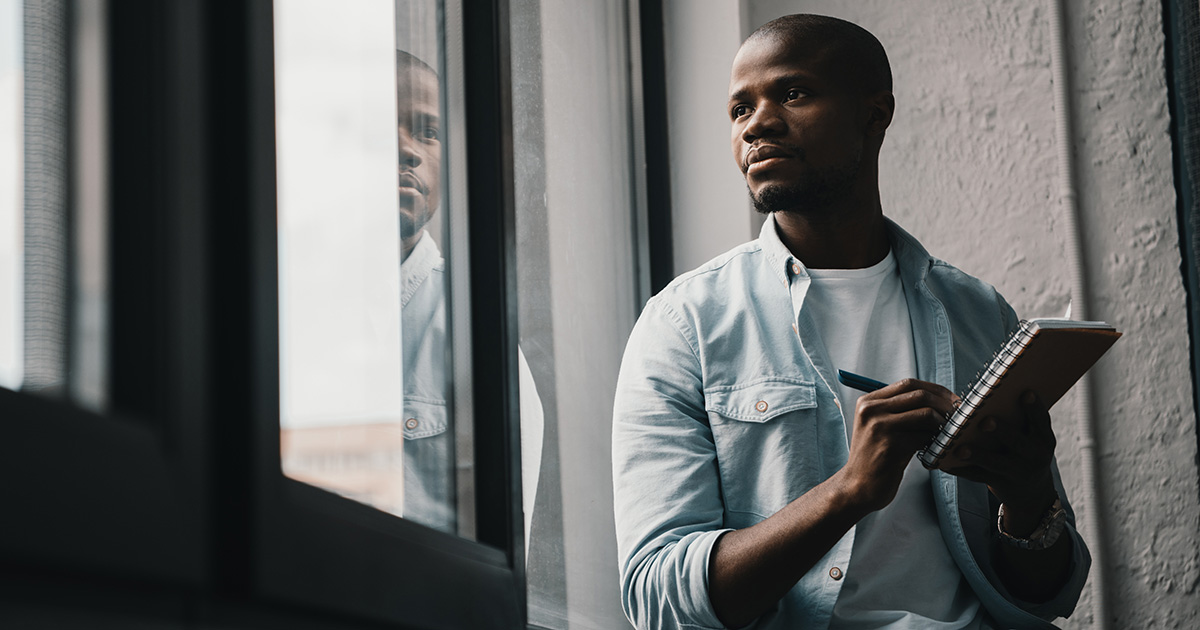 LONDON — UK-based rapper Ay Dele is struggling to write lyrics for his eagerly-awaited third album after his first and second albums, “Innit: Da’ Beginninit” and “Innit 2: We’z Doin’ Innit Again” have left him without any words to rhyme with his oft-used popular phrase “innit.”

“My rap career’s headed for da’ bin, mate, if I can’ fink of a new word to rhyme wif innit. S’what I want, s’what me fans want, no doubt,” said Dele from his home studio. “Maybe I’z put too many cream eggs in da’ innit basket, but me bank account ain’ had no problem wif it til now, bruv. I fink I jus’ gotta’ expand me horizons, ya? Wa’ if da language from dem elves in Lord of Da Rings got sum words rhyme with innit? Proper crossover appeal!”

Other MC’s in the UK are less concerned that Ay Dele is having issues after two albums of overloading songs with the common British slang term.

According to professor of Rap Studies and Linguistics at Cambridge, Nigel Wycome, Stormzy is not wrong in his metaphor.

“Slang terms like innit, dun kno, wagwan, they are all at risk of being overused to the point of excess if British rappers don’t start making up more catchy slang terms more often,” said Wycome. “If we don’t turn the corner on slang phrases soon, Ay Dele won’t be the only rapper who cannot find any more words to rhyme.”

At press time, Ay Dele was meeting with data scientists to develop an app called Rhymin’Bruv that can aggregate every combination of words in the English language and match them to a specific slang term.