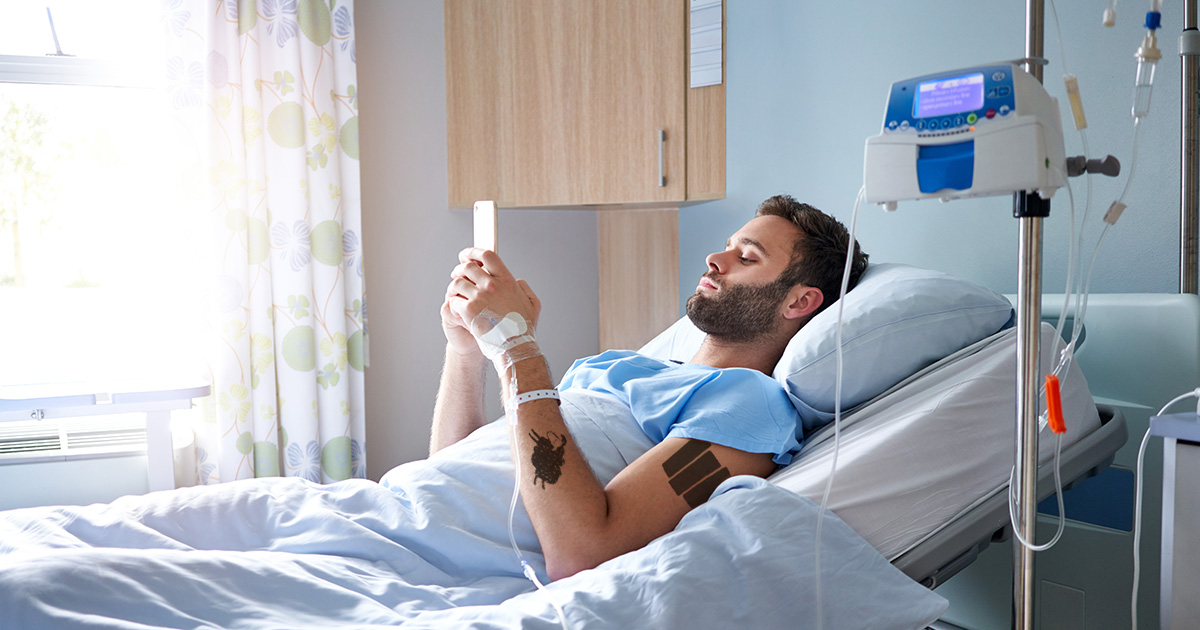 INDIANAPOLIS – Local punk Xak Henderson fought through immense pain and life-threatening injuries in order to use his last words to talk shit about his favorite band, grieving friends and family members confirm.

“Before I go, I need to say something about Diaper Juice’s new record,” Henderson wheezed between bloody coughs. “I’ve been pretending to like it, but that album fucking sucks, I mean just complete trash. They should’ve broken up before that piece of shit album came out! Sure, the guys in the band would probably work soulless, dead-end jobs for the rest of their lives, but at least they would still have some dignity. I mean come on, the record label they signed to was almost bought by a major back in 2008, and that betrayal hurts worse than when I was crushed by that bowling alley pinsetter.”

Stricken with grief and sadness, Xak’s mom, Martha Henderson, held back tears as she spoke about the devastating loss to her son.

“No mother should have to see her son crushed by their favorite band and simple bowling alley machinery because someone told him there was a pack of unopened cigarettes back there. His vital organs were turned into jelly, but his heart was shattered!” Mrs. Henderson sobbed while burning her son’s Diaper Juice vinyl collection per his last request. “I wish Xak would’ve said goodbye, but his father and I understand Xak’s pain. We gave up custody of his brothers James and Lars when ‘Load’ came out. The boys were only four or five, but I needed everyone to know we didn’t play that short-haired Metallica bullshit.”

“Holding in resentment about your favorite band’s slow decline from their groundbreaking early work to their bloated-has-been afterthought material is the leading cause of hauntings. I’ve learned that asking disembodied entities how disappointed they were in their favorite musician’s latest release helps most spirits ascend to the next realm,” Jarvis noted while burning sage in front of the new Mars Volta album. “Moving from this world to the next requires honesty about how much you hate what your favorite band has become. It’s a difficult, but necessary process to drift peacefully into the afterlife.”

At press time, family members were reviewing Henderson’s living will and preparing to honor his final wishes which were for all living family members to attend a Diaper Juice show and confront the band for selling out.