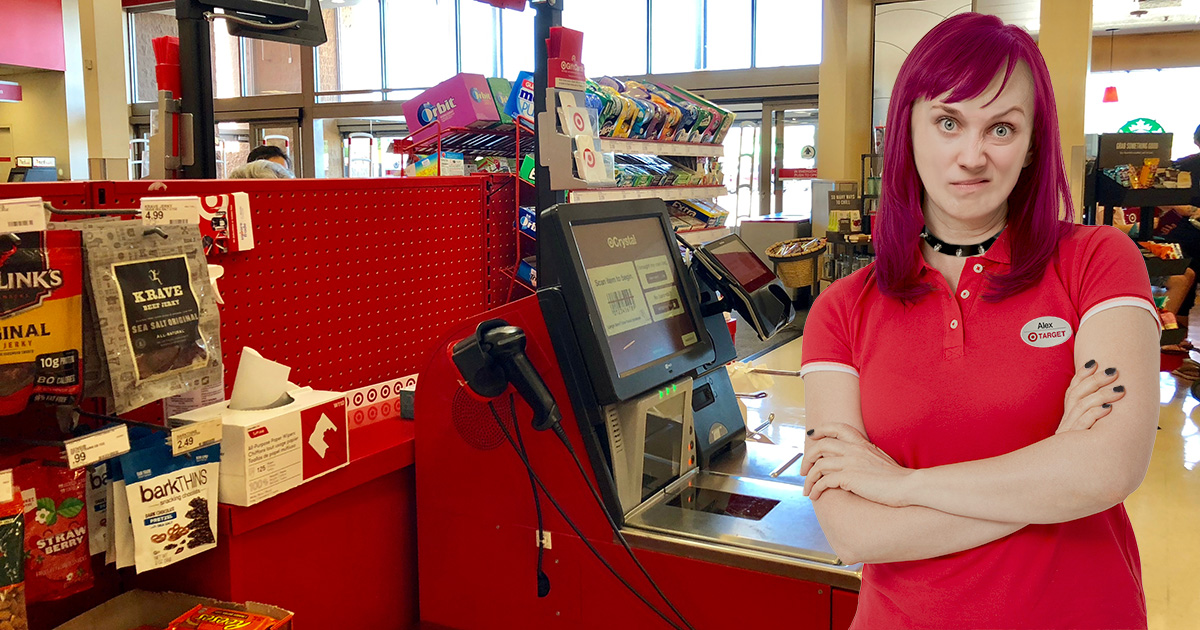 “Maybe I’d start on time if they actually promoted these sales right,” said Cruz, sipping from a flask stored in her glove compartment. “Like, did anybody even make a Facebook event for the Summer Clearance Blowout so I could share it? There’s only, like, six people in there, and they’ll probably leave the second their friend texts them about a better sale down the street.”

“I bet everyone’s just waiting for their friend’s shift to start later on,” Cruz added. “Way to show your support for capitalism, assholes.”

However, assistant manager Bob Mayfield insisted that any associates he schedules owe it to their customers and fellow coworkers to begin their shifts promptly.

“She could at least have her stuff ready to go, instead of sitting in her van and coming back smelling funny,” he said. “The store doesn’t cut bi-weekly paychecks for her to chat idly with customers about other shifts she has going on this month, or take 90 minutes to ‘load in gear’ — which is a really weird term for a Tupperware full of leftovers, by the way.”

Cruz attributed her defiant behavior to the chain’s fundamental shortcomings in managing its events.

“I don’t even know why I still take shifts here. They’re always so lame,” she said. “Like that awful flyer for Vizio Televisions — where are the skeleton heads wrapped in serpents advertising the new pricing, like I suggested? I did a mock-up and everything. I don’t know how they expect to get cool sales associates in here if they can’t take any good ideas seriously.”

At press time, Cruz claimed she needed another 20 minutes because somebody had reportedly “fucked with the barcode scanner,” which is allegedly a “total bitch” to get the settings just how she likes it.