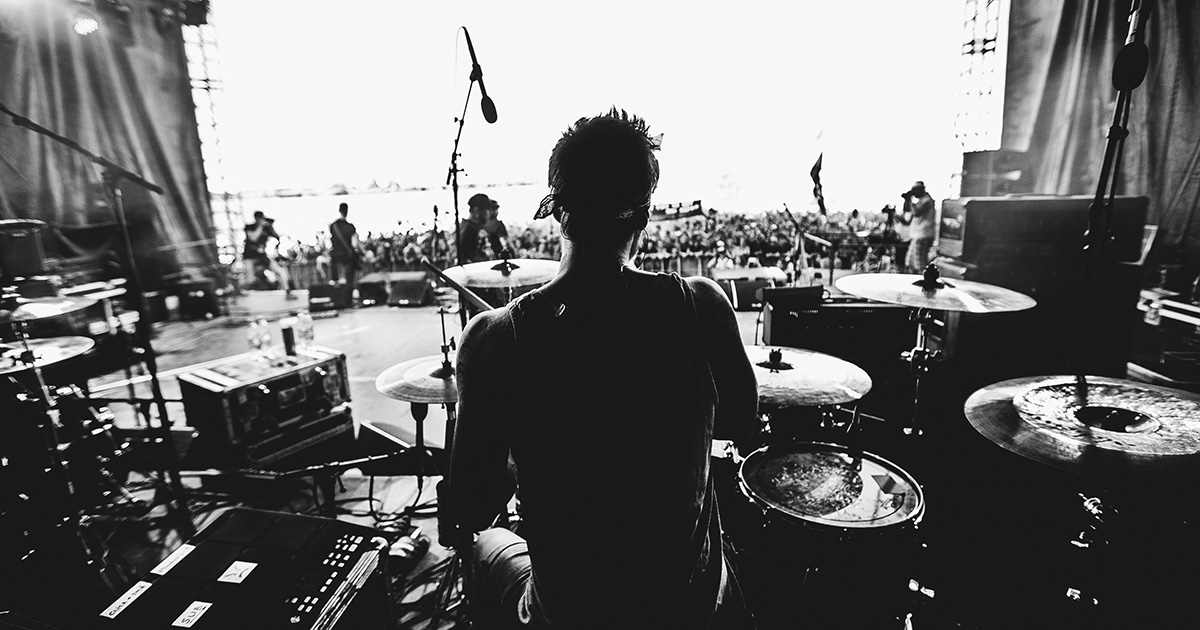 “Do I wonder what my life would have been like if I had followed my youthful dreams and pursued a career as a corporate CPA? Of course I do,” said Hamilton, sitting in his band’s modest but impressive tour bus. “It ultimately came down to risk, you know? Go for the relative safety and security of being in a commercially successful indie rock band on the festival circuit… or throw it all away and be a starving accountant, just counting down the days until tax season?”

With Hamilton eschewing his natural talent for tracking and projecting cash flow, those close to him are similarly left wondering what might have been.

“He always had his nose in our family’s finances as a child,” said Hamilton’s mother Esther, gazing wistfully at a balanced checkbook from 1992. “We bought him Intuit Quickbooks when he was six because he’d already mastered Excel.”

“I feel responsible for pushing him to the safety of being a touring musician when he clearly had a knack for this stuff,” she admitted, “but I shudder to think what crack-house hippy commune he might have joined if he’d pursued the world of finances like his deadbeat father.”

“He was in Accounting 301 as a freshman — a talent like his comes around once in a generation. I mean, he could have ended up at KPMG or Ernst & Young, easy,” said Kuperman, looking off into the middle distance. “When he met the rest of the Eat My Feelings boys in his senior year, though, I knew I’d lost him. The world of high pressure accounting is not for the faint of heart. It’s not only about talent: you have to have that fire inside your belly.”

Even though Hamilton opted for a career in the arts, he doesn’t regret the life he chose.

“Look, I don’t live to work. I work to live, OK?” Hamilton said half-heartedly, as if convincing himself. “Between you and me, I’ll still fire up Sage 50cloud and proofread our band accountant’s work on the weekends sometimes. I really pity that guy.”