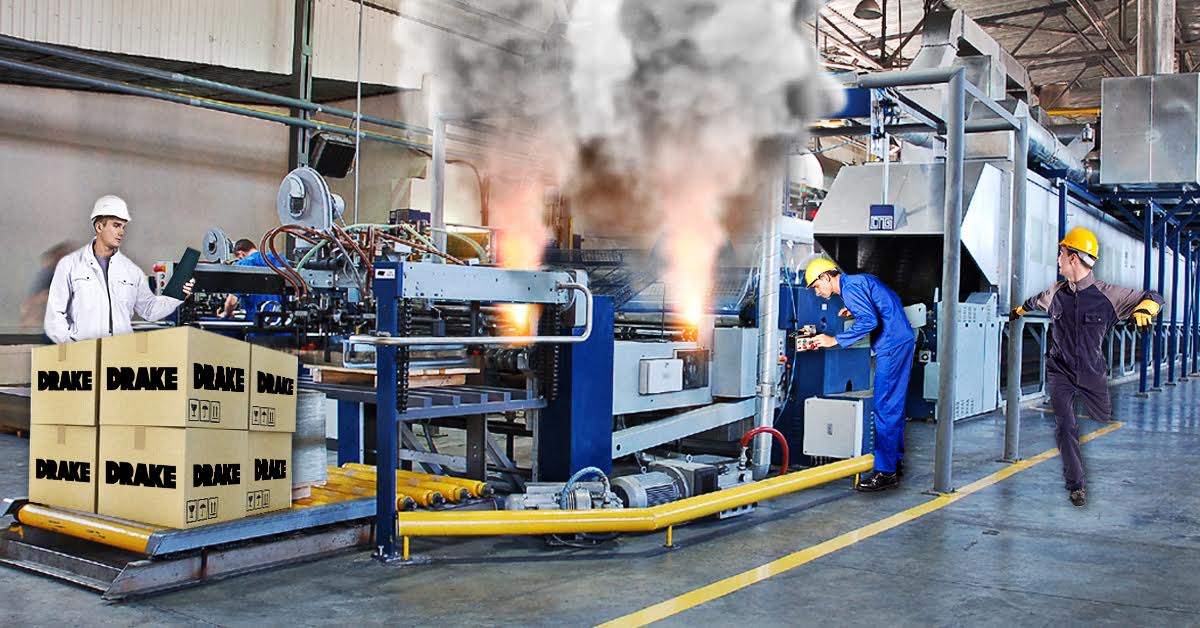 LOS ANGELES – An explosive rupture inside the sophisticated series of machines producing America’s popular music has delayed the completion of “Rewind,” a new track Drake track initially scheduled for release this week, according to safety and pop culture experts close to the situation.

Industry watchdogs warn a failure to repair the damage could slow upcoming releases from the likes of Beyonce, Tim McGraw, and Taylor Swift.

“For the last 40 years, all pop music has been assembled in this one factory,” said Max Martin, a respected music consultant who has worked closely with artists from *NSYNC to Nicki Minaj. “Everything is automated: from the four-chord extruder, to the big tunnel where the reverb is made, to the oven where we cook the music’s soul out. Everything has to be running at a precise 118 beats-per-minute to get a track from raw ingredients to focus grouping within a single hour.”

“We are working around the clock to fix the conveyor belt and publish Drake’s new club banger,” the Recording Industry Artists of America stated in a press release, reiterating a commitment “to generate the finest, lowest-common-denominator hits” for their stakeholders.

But sources within the factory paint a grisly scene. “Most of the new Drake single is gumming up complicated new machinery that samples obscure French techno from four years ago,” one worker claimed on condition of anonymity. Managers reportedly ran the machine above capacity, burning out the conveyance system and ruining scores of Kavinsky loops.

“We have to act fast or the music will get stale,” said another worker. Many within the factory believe some of the Drake may have already leaked irreparably onto the upcoming Diplo-Meghan Trainor collaboration.

This isn’t the first time disaster struck the pop music factory. “The worst was in 2004,” said Martin, “when a trainee fell into a vat of molten autotune, killing him instantly and ruining Hilary Duff’s burgeoning music career. We can only hope Drake will be spared such a fate.”

Martin insisted the industry must expedite repairs or risk losing their dominance over the country’s listening habits. “Not all music is made in the factory,” he admitted. “My nightmare is that this summer we may see indie songs from the folk-rock woodshop or even something from the landfill where grindcore is made.”