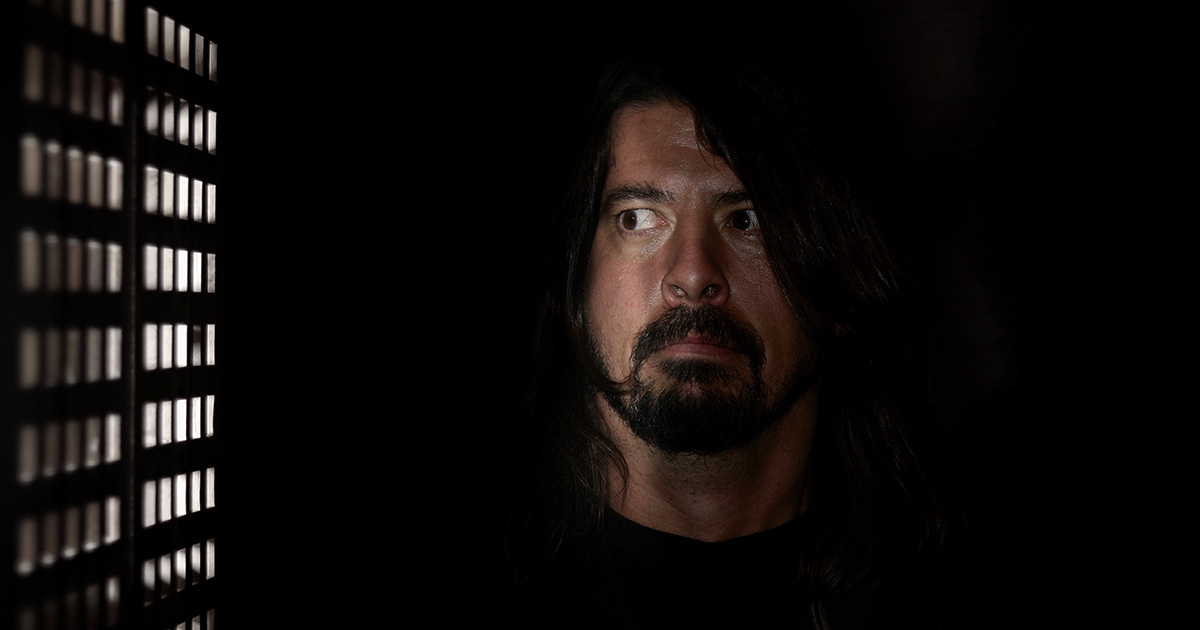 LOS ANGELES — Father Michael Kelly of St. Mark’s Parish asked Dave Grohl yesterday to stop beginning his confessional by screaming, “I have a confession to make!” at the top of his lungs, confirmed distracted sources who just wanted some peace and quiet.

“The sacrament of confession is a solemn time for reflection and seeking forgiveness. And as much as I try to be a bit more open minded than other Catholic priests, we simply can’t have a guy coming in here and screaming his head off,” noted the young pastor, known amongst his flock as Father Mike. “I grew up listening to Nirvana and Foo Fighters, so I love Dave Grohl. That being said, I have a responsibility to observe the guidelines set forth by the Vatican, and I told Dave that, moving forward, he should just use the standard confession opening.”

The priest’s annoyance with Grohl’s bellowing has reportedly interfered with Kelly’s ability to connect with other parishioners.

“Yeah, something’s seemed up with Father Mike lately — he hasn’t been his normal, cheerful self. I saw him putting his acoustic guitar in the closet… and he said he’s starting to believe musicians might actually be tools of the devil,” remarked church regular Mary Connors. “Then this morning, he asked me to let him know if Grohl pulled into the parking lot. He used to be so excited for his visits, but now, he just mutters under his breath and shakes his head whenever [Grohl] comes in.”

For his part, Grohl is seemingly blissfully unaware of any problems with his confession lead-ins.

“I know Father Mike appreciates my little joke to make confession a less depressing process,” said the rock legend. “Even though he keeps telling me I don’t have to do it anymore, and that it’s a huge distraction to the other church guests, and that he doesn’t want to have to blacklist me but he will, I still think he enjoys it. My guess is some of the stuffier types in the Diocese probably told him to talk to me.”

At press time, Grohl’s driver was sitting in traffic on his way to pick the singer up, dreadfully anticipating the “Everlong” lyric with which he’d inevitably be greeted.