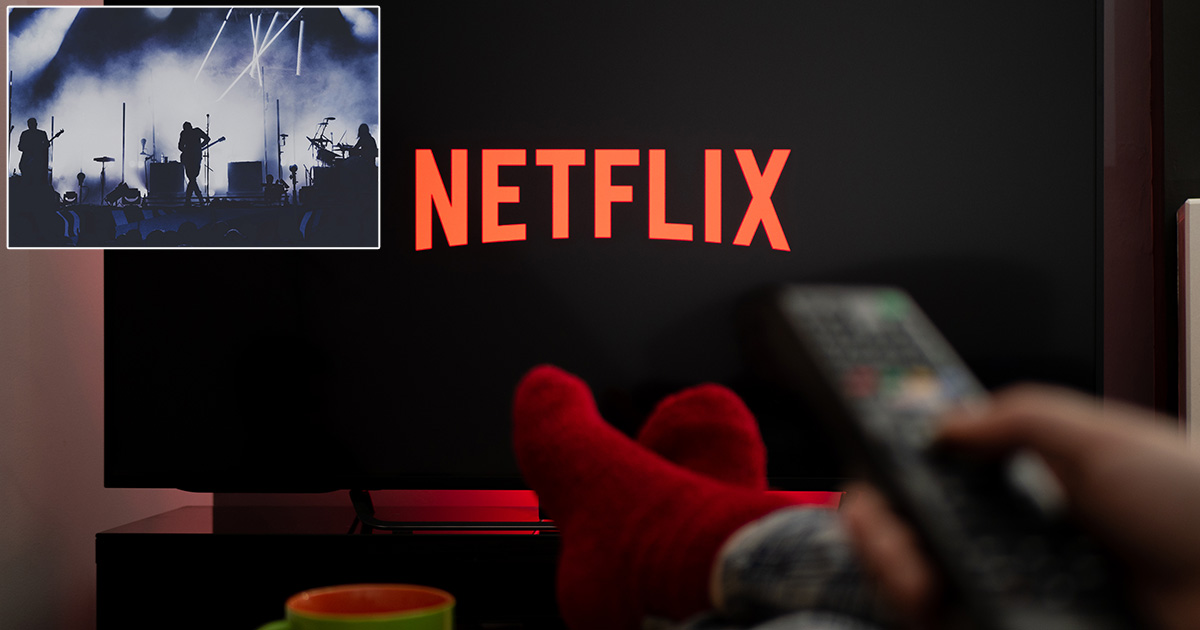 TORONTO — Local post-rock band To Lay in a Store of Sucking Stones unveiled a “Skip Intro” feature designed by programmers at Netflix for their latest album during a joint press conference last Tuesday.

“There has been a large shift in the media environment over the past several years. It’s clear to us at Netflix that viewers just don’t put up with nonsense theme songs anymore,” explained programmer Gwen Pearson. “People don’t want to watch the credits, they want to watch the show. We assumed that music fans wanna skip all of the Halloween sound effects stuff and get to the actual riffs. I, for one, just want to get to the seven minutes of actual music on this album and move on with my life.”

According to the band, the feature was not added just to appease fans.

“The label said we needed to fill an entire album, but we only had two or three minutes of actual music and didn’t feel like working on this anymore,” claimed guitarist Armaan Valentine. “So instead of writing something new, we recorded our neighbor’s dog digging a hole, mashed that up with a rant from our drunk friend, and called it a day. Then, bam: full album in the can. The label is happy, and now listeners have the option of listening to old voicemails that my mom left me, or not.”

“I can tell you that it’s already been a godsend for us,” said Valentine. “Not having to listen to the intros on the test press made everything so much easier.”

Not all of To Lay in a Store of Sucking Stones’ fans were pleased by the announcement.

“This grotesque new technology is going to completely undermine the band’s carefully crafted compositions,” said long time fan Jaden Brady. “It’s like trying to read a novel without first reading the dedication, table of contents, or copyright page. How could you possibly understand the context of the novel without knowing the ISBN number? This is worse than being able to skip episode recaps. Those explain so much of what we the viewer just saw two minutes ago. They’re so important.”

After sharing their excitement, the programmers at Netflix ended the press conference with a warning for musicians trying to use this button prematurely: a recent beta test of the button wiped out the entire discography of an unnamed but prominent noise artist.