Police Sketch of Suspect Matches Every Skinhead in Existence 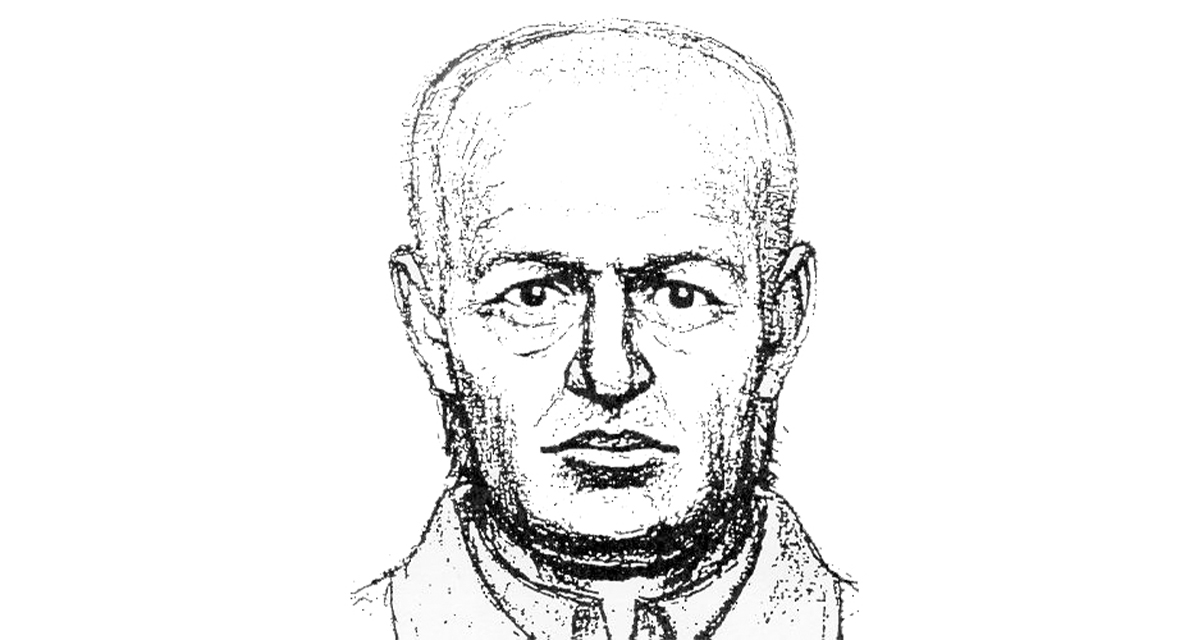 LOS ANGELES — Police were overwhelmed with false leads after releasing a sketch of a suspect that matches every skinhead in existence. Sources inside the police department say the problem is related to the general “sketchiness” of skinheads.

Skinheads everywhere were reportedly not sorry.

“One law for them, one law for us. I won’t say sorry. Chaos. Other skinhead songs,” Jim Thurber, an LA-based skinhead said.