Overly Polite Frontman Wants to Know How You Are Doing Tonight, If You Need Water, If You Are Liking New Job 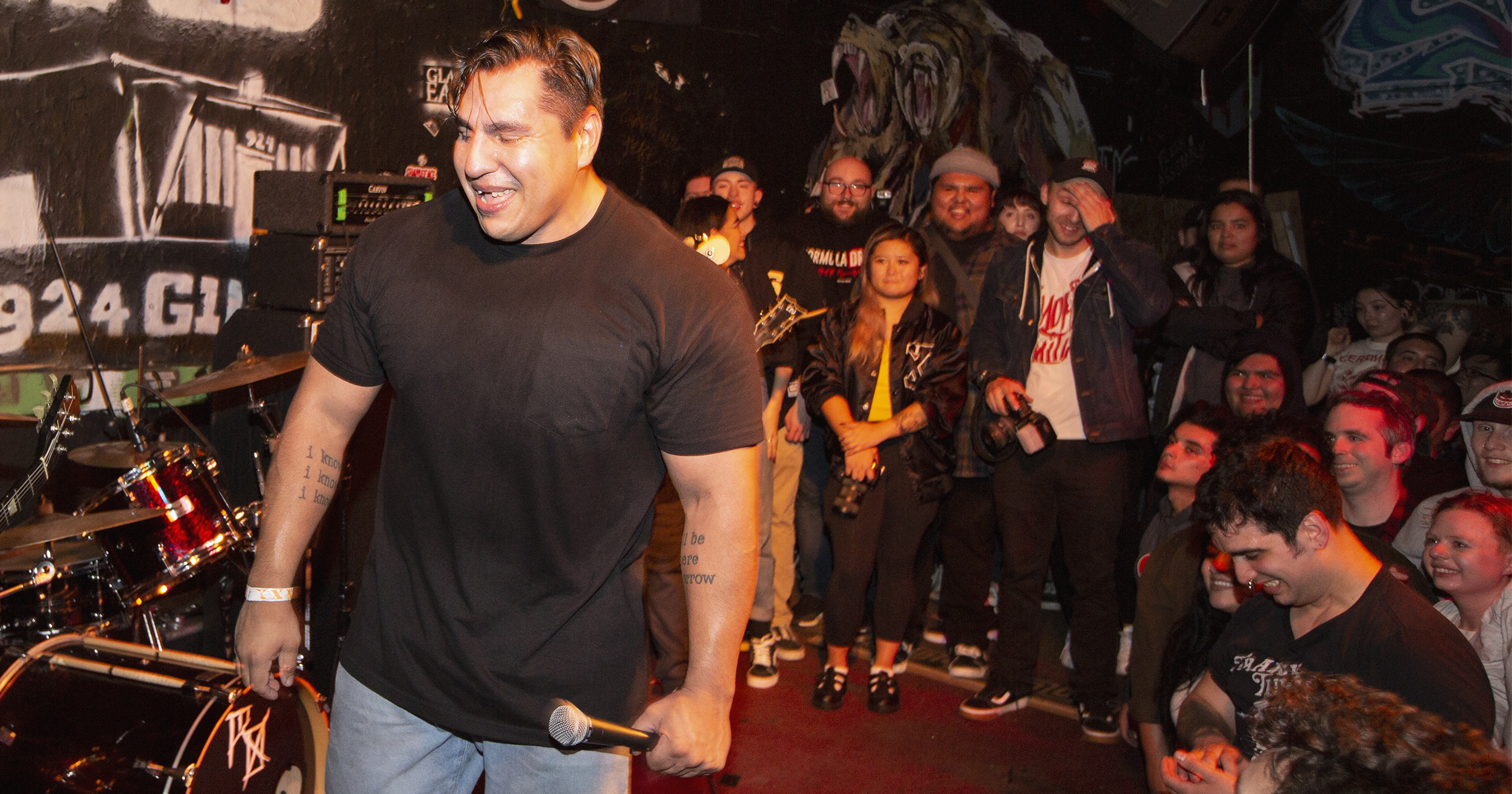 BERKELEY, Calif. — Right Cross frontman Tony Cooper went well out of his way last night to make sure everyone attending his band’s show was comfortable and felt welcome, according to multiple grateful sources.

“A lot of musicians will ask, ‘How’s everyone doing tonight?’ But I really want to know the answer to that,” Cooper said after his band’s set. “I don’t want a loud cheer or a round of applause — I truly want to know how each person is feeling about their day, their life, how their mom’s been holding up after the surgery, and maybe even if they have any fun plans for the summer.”

“Plus, I know how hot it can get inside of venues, so the least I can do is get the crowd something to drink. It seems kind of rude to not offer them something,” he added.

Audience members commended the well-known frontman for his empathy and attention to detail.

“Earlier in the day, I commented on a Right Cross Instagram post that I finally have a job that allows me to see shows again — and right after the second song, Tony asked about it from the stage,” said showgoer Amanda Wolfe. “At least, I assumed he was talking to me… a couple other people yelled out when he asked if everything was going alright with the new job, too.”

Cooper’s Right Cross bandmates say his politeness is not just a stage act.

“Tony is the single most polite person I’ve ever met. There’s this stereotype that frontmen never load in gear, but that doesn’t happen with Tony,” said drummer Archie Bell. “He loads in each piece of equipment by himself — even our huge, 8×10 bass cab. He always rubs our shoulders before and after sets, and he makes sure all of us have live mics during the show, even if we don’t ever use them.”

At press time, Cooper was encouraging his fellow band members to continue to rest in the back of the van, insisting he was “cool” to drive the full 17 hours to their next tour stop in Austin.