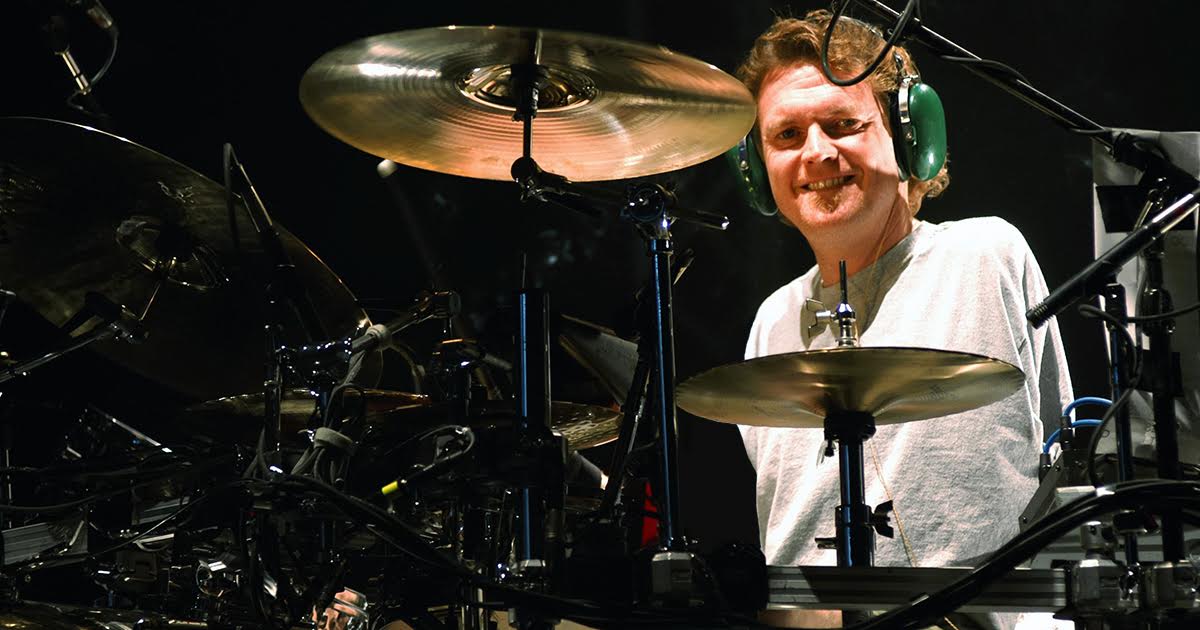 LOS ANGELES — Def Leppard drummer Rick Allen had his other arm surgically removed in an overtly cocky “act of defiance” that stunned the rock world this past weekend, multiple sources confirmed.

“Easiest recovery I’ve ever made,” said Allen from his home in Los Angeles, confirming what physicians are calling “sky-high levels of cockiness.” “I can think of at least three more serious accidents I could’ve recovered from, straight away. Barely even notice the bugger is gone. Don’t affect my life or playing ability one bit.”

Allen, known by fans as ‘The Thunder God,’ joined Def Leppard in 1978 at the tender age of 15, quickly establishing himself as the most brash member of the British supergroup by wearing sunglasses indoors. The good times were cut short when he was maimed in a tragic car accident on New Year’s Eve of ’84.

“That accident was the best thing that could’ve happened to me,” said Allen. “Most people would’ve died then, but I didn’t. Nothing can kill me. But it was a wake-up call to stop being such a wanker, and prove to the world I’m the best drummer of all time. And now? I’m doing it again.”

With his wife Lauren Monroe, he co-founded The Raven Drum Foundation, a charity devoted to helping veterans and people in crises through healing arts programs that Allen calls “more successful than UNICEF.”

“This might sound right bloody bollocks, but I really felt I’d reached the limit of people I could inspire if I still had one fully functioning arm,” said Allen in a perplexingly cocky-cum-cockney tone. “So I says to myself, I says, ‘Hold on — sod that! I can hack off that other bit and inspire twice as many punters.’ So that’s why I did it. You feel me, bruv’?”

The Surgery was performed by renowned German physician Dr. Hans Dieter who admitted Allen “could be a bit much.”

“Mr. Allen kept insisting regular anesthesia wouldn’t be enough to keep him unconscious because he has developed a tolerance for every drug in the world,” said Dr. Dieter. “He also told me he will gladly paint me some new pieces of art to hang in my waiting room because the works I currently have he described as ‘dog shit.'”

Sources close to Allen claim he has also floated plans to have 17 feet of small intestine removed to inspire those with digestive issues.