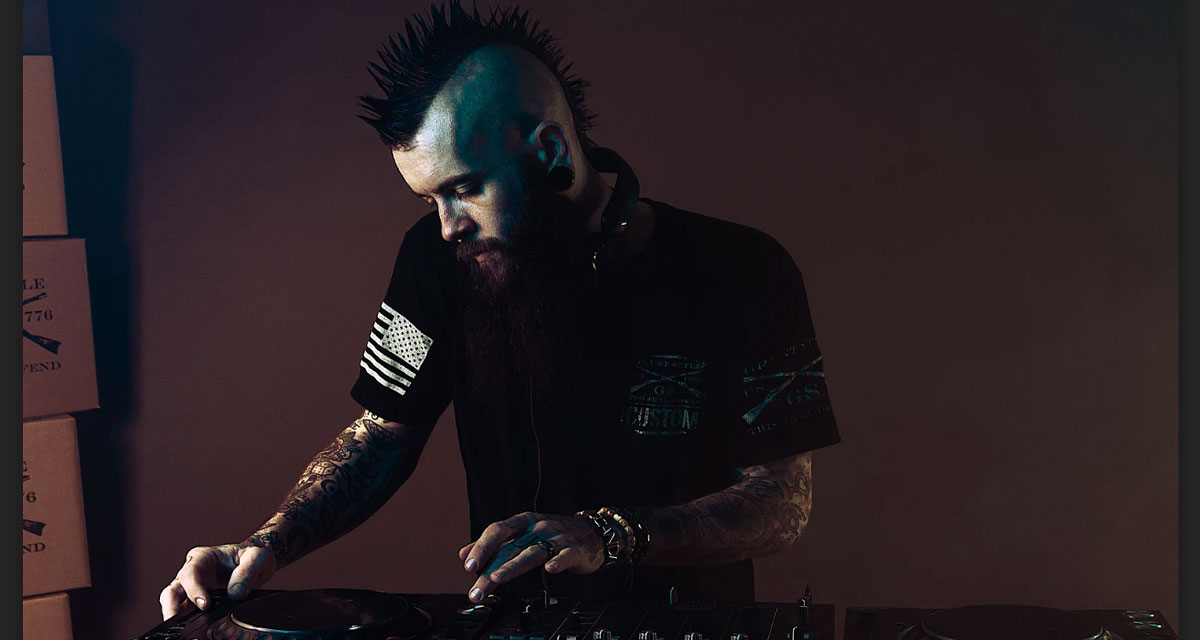 DAYTONA BEACH, Fla. — Local man Jamaal Andie, a.k.a. DJ SKRAMZ, asked several DJs and showgoers last night at the Apex to loan him their MacBook laptop so he could conduct his live set, according to sources.

“I was out all day, and that thing would have way overheated if I left it in my car. I don’t really see what the big deal is,” said the nonplussed DJ after his fifth rejection. “I mean, am I supposed to bring my own speakers, too? I thought this was a community. What happened to sharing?”

Andie, who arrived 15 minutes before his set with nothing more than a smoke machine and three dozen glow sticks in-hand, made his rounds immediately — asking fellow performers and audience members alike for any equipment they could spare.

“I thought he was just asking for a charger… which I didn’t have, because I don’t really bring my laptop and charger to see shows,” said attendee Marge Marciano. “And when I told him I had GarageBand on my phone, he asked to borrow that instead.”

With the help of Marciano and a few others, Andie was able to scrounge up an iPhone 6s, three aux cables, an XLR cable, and a handful of guitar picks prior to his set — along with a backup laptop and hard drive provided by the headliner, DJ JD.

“It’s my beater laptop, just in case. I told him he could use whatever he found on the drive; just none of my original tracks,” said DJ JD. “He said he was ‘just gonna look up some chill beats on YouTube.’”

“He gave it back to me covered in sweat, and I think there’s a virus on it,” DJ JD added.

Brian Matzer, an expert in DJ culture, weighed in on SKRAMZ’s antics.

“In all of my three years of being in the rave and club scenes, I can tell you that this situation is far from unusual,” Matzer noted. “With more pressing issues for DJs — like telling people that they DJ, and devoting weeks to creating a chopped and screwed version of the Spongebob Squarepants theme song — remembering to place one’s own laptop into a backpack can be easily overlooked.”

Witnesses confirmed SKRAMZ left before DJ JD took the stage but, in lieu of thanks, offered to exchange Soundcloud logins with his helpful colleague “…anytime, bro.”