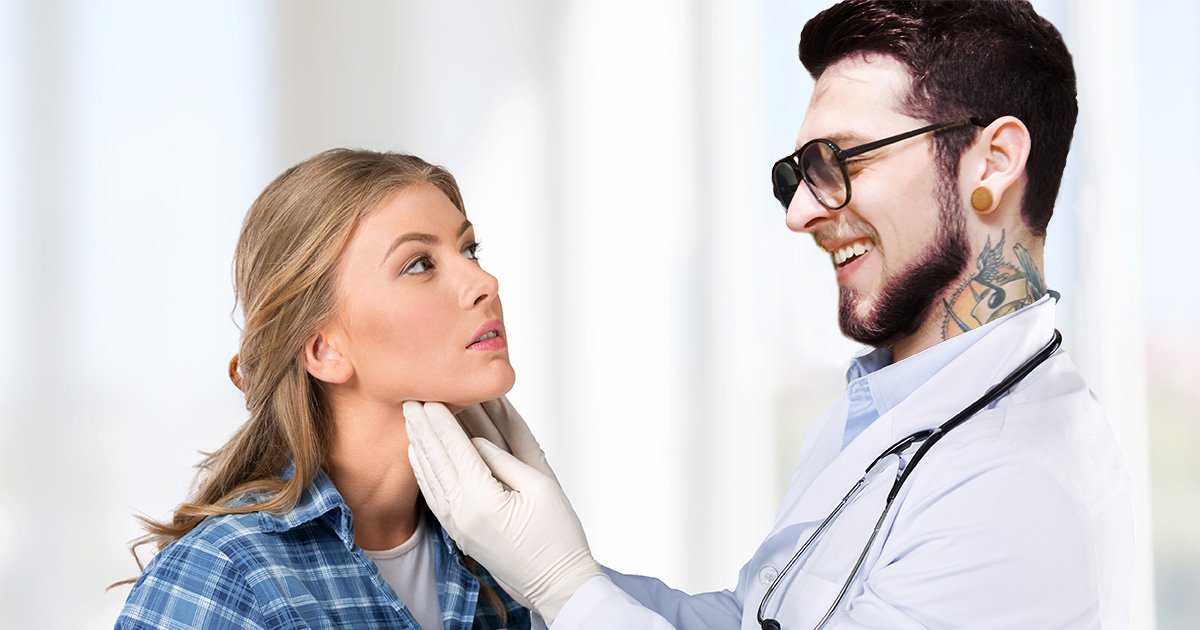 “85% of Americans come down with the sickness every year, and I took an oath to help them,” said Dr. Ronnie “Big Ron” Hornback, who moonlights as a local Godsmack cover band bassist. “Sure, I’m a little unconventional, and some of my methods have stupefied my colleagues, but opening your mouth and simply saying, ‘ahh’ isn’t gonna give me an accurate visual. The ‘Ooh WA-AH-AH-AH!’ opens up the throat a little more, so I can better see what’s going on in there and work faster. Plus, it sounds fucking dope as fuck.”

Adding to the legend of his methods, clinic staff confirmed Dr. Hornback has taken to wearing a duster as a lab coat.

“There’s a pretty loose dress code here,” explained receptionist Kayla Gomez. “It’s the first job I’ve had that actually encouraged me to wear my eyebrow ring and bondage JNCOs to work. And patients love that we’re the only clinic in town that lets you vape indoors.”

“I set the ringtone for the office phone to be that one part from Korn’s ‘Twist’ where Jonathan Davis scats,” Gomez later added. “It’s fucking sick — usually the people in the waiting room will get up and start a push pit every time the phone rings.”

For her part, Adair likes her doctor, despite not really being a fan of nü-metal.

“I fucking hate most nü-metal, and most of the staff say ‘da’ instead of ‘the,’ but I really shouldn’t complain. Dr. Hornback is great at his job,” said Adair. “Sure, sometimes he rants about how Paul Simon could never sing ‘The Sound of Silence’ as good as David Draiman, but this is the only place that accepts my health insurance. Plus, if I ever want my nipples pierced, they’ll do it for free.”