New Vampire Weekend Album to be Pressed on Khaki Material 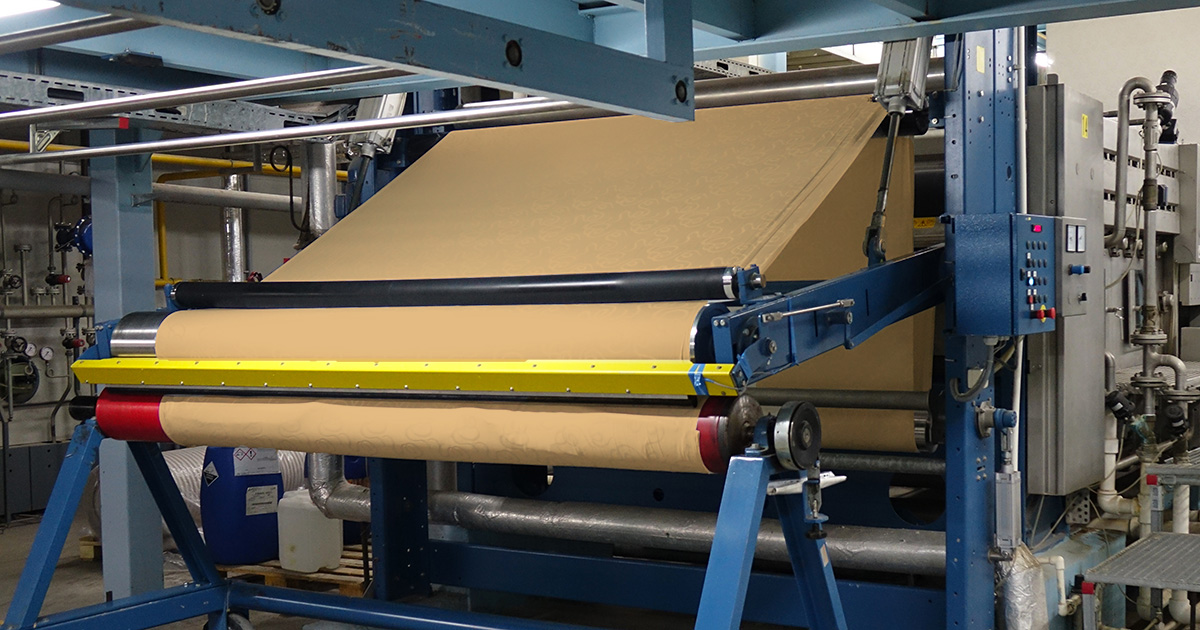 NEW YORK — Columbia Records announced on Friday they will be teaming up with Banana Republic to press Vampire Weekend’s new Father of the Bride album on premium khaki material, elated fans confirmed.

“It’s like they’re making it with my exact wardrobe preferences in mind,” law student Chase Dexter said while presenting his drawer full of pleated chino pants. “I especially love the elegant wine pairings and contemporary fiction recommendations listed on the album liner notes. I just can’t wait to play this as the soundtrack to my next Upper West Side dinner party.”

Audiophiles were equally impressed with how the band’s overall aesthetic is exquisitely captured on material that matches its musical content.

“Khaki blends have a much safer, more benign sound to them,” amateur music blogger and aspiring social media influencer Dave Weizer said. “That seems to be what the band was going for on their new album — a traditional vinyl pressing would’ve just sounded too crisp, too raw, too dangerous. I commend their corporate sponsors for pairing the music with just the material the record belongs on. As the French say, c’est literally parfait.”

Record executives pushed for the limited edition release after the success of previous albums pressed on unique material.

“Fans essentially just want an album they can wear on their sleeves,” Columbia CEO Monica Dweller noted. “Some fans enjoy a band’s identity more than their actual music. If you can package a musical act’s work in a way that reflects their target audience, you’re going to have a hit record. For instance, we once pressed a Dave Matthews Band album on a Levi’s cargo short blend that actually came with some loose trail mix, and it became the most successful product we’ve ever sold.”

Record executives and the apparel company’s corporate leadership rolled out the full details of the album’s packaging and design to potential distributors in a press release earlier today.

“Along with the khaki LP pressing, Vampire Weekend’s new record will feature a wrinkle-free oxford chambray sleeve, an accompanying merino wool record jacket, and an all-access pass to any fraternity party in your area,” the press release noted.