New Tribute Album Asks the Question: What if These Great Songs Sounded Bad? 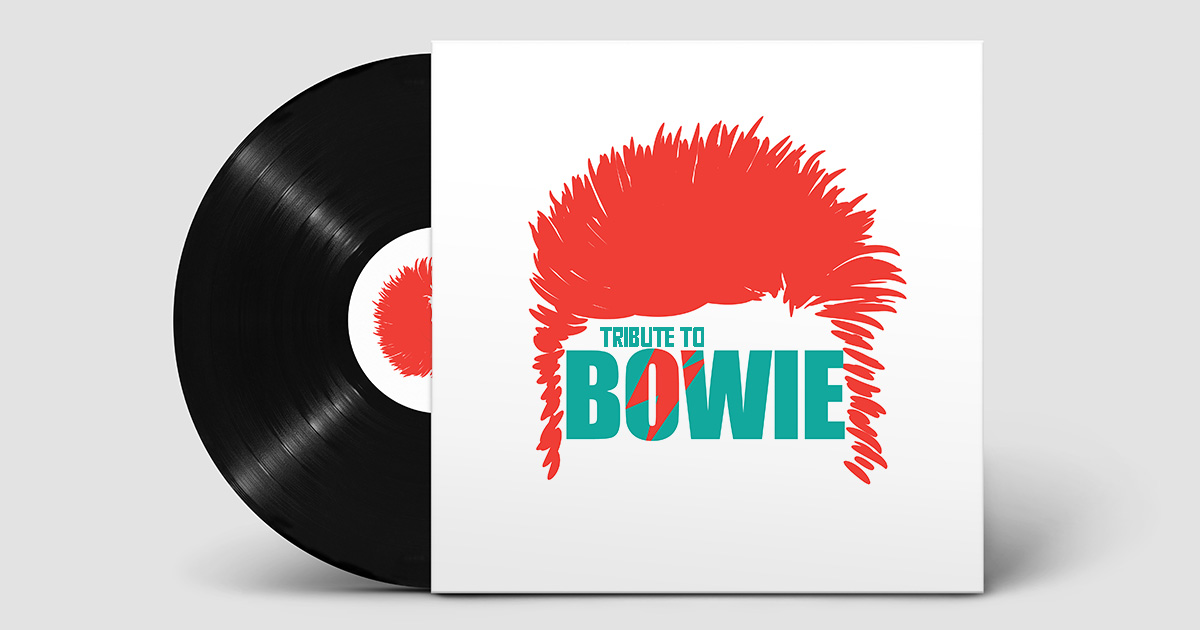 LOS ANGELES — A forthcoming David Bowie tribute album is daring to ask the question: what if these universally revered songs by the iconic British music legend sounded bad?

“Bowie left an indelible mark on the music landscape, and we at R&R Records want to show the world how much he influenced our stable of bands. After many meetings and demo sessions, the answer became clear: we need to reinterpret his songs in a way that no one could possibly find listenable,” said studio executive Rob Allen. “Not only can we highlight and remove talent, but now you can hear a screaming, double kick drum-filled version of ‘Let’s Dance’ that you’ll listen to exactly once and hate it the entire time.”

Artists were excited to pay homage to Bowie, despite some of them only having a tenuous appreciation of his work.

“We’re not going to turn down an opportunity to get our name out there, even if it’s covering an artist we haven’t drawn influence from at all,” said Lucy Shillington of surf-rock band Neutral Milk Hotel California. “We settled on ‘Station to Station’ because it’s like, nine minutes long and easy to jam out to, despite the song being more coke-fueled paranoia than laid-back surf-rock. But, hey — if someone searches the song online and accidentally hears our version, I’ll call it a win.”

At an “early listening party,” the label gave fans the opportunity to hear the new interpretations of Bowie’s classic catalog, albeit to mixed results.

“I was told this was a preview of a tribute album to David Bowie, but what I’m pretty sure I heard sounded like a lawnmower running over dog shit… at least according to this post-hardcore version of ‘Modern Love’ that made me want to burn the building down I was so mad,” said party attendee Julian Strand. “I mean, I get what they were trying to do, being that Bowie was impossible to define and experimented with nearly every genre imaginable. However, by the time we got to the lo-fi electronic version of ‘Queen Bitch,’ half the room cleared out and we were wondering if we’d ever enjoy his music again.

R&R Records also announced a special deluxe edition of the album, which will include 27 covers of “Heroes.”